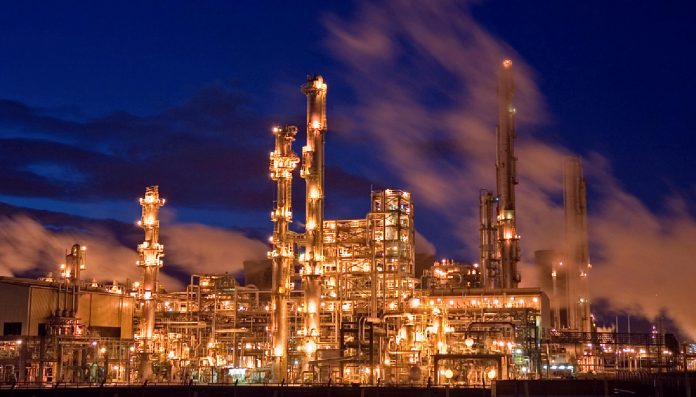 Karachi: Federation of Pakistan Chambers of Commerce and Industry (FPCCI) President Zubair M. Tufail on Wednesday announced that a Chinese proposal to establish a downstream petrochemical complex alongside a refinery in Karachi is seeing progress.

The project is said to cost around $4b and proposals for land acquisition of 500-1,000 acres of land in this regard have been presented to Balochistan and Sindh government.

Tufail was meeting a Chinese delegation headed by Ms Li-Jial, Director Tianchen Engineering Corporation (TCC) at the Federation House. Both in their meeting decided to exchange investment mission to cement ties between Pakistan and China.

Chinese had expressed their ire over high rents in Gwadar Free Zone, due to which they had asked for a piece of land in Karachi. But Tufail went on to share that Port Qasim cannot cater to a project of this size, hence the request for land a few kilometers away from it had been put forward.

He added that they the Chinese had also requested for a land allotment in Hub area of Balochistan and would go with the better deal that is offered by either the Sindh or Balochistan govt.

Petrochemical complex to be set up will house a refinery having capacity of 10m tonnes annually and downstream processing equipment for naphtha and component chemicals. The time period for building this project would take four to five years, said Tufail.

FPCCI President commented that the setting up of this petrochemical complex would help Pakistan reduce its external deficit as it is currently importing $2b worth of naphtha and other chemicals from the Middle East.