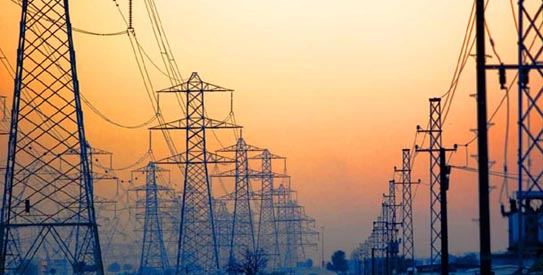 Islamabad: The Ministry of Energy has failed to take off due to its failure to remove irritants in the functioning of power sector and has instead given rise to intensification of issues, due to bureaucratic turf competition, an official source said.

The Power Division, the source said, is faced with similar difficulties, from the sisterly Petroleum Division, as two parallel bureaucratic structures have kept intact the red tape. The merger has failed to take off due to lack of proper execution by the government.

“How can the things improve when both the wings of the ministry are kept separate under two Principal Accounting Officers”, the source said adding that the issues related to fuel and gas supply for power generation as well as the payment issues were dealt in the same manner. “Only the file covers have changed, the instructions remain the same”, he confided.

Prime Minister Shahid Khakan Abassi had directed the merger of Power Division of the former Ministry of Water and Power with the Ministry of Petroleum to form Ministry of Energy. The intention was to remove irritants in the functioning of the power sector to overcome the electricity shortfall in the country.

The Power Division’s priority is to get maximum gas allocated to the power generation sector. However, the Petroleum Division wants judicious allocation of natural gas as fertilizer, industrial and commercial sectors also have huge requirements. They also want timely payment of all fuel supplies by PSO and Sui companies to the power generation companies.