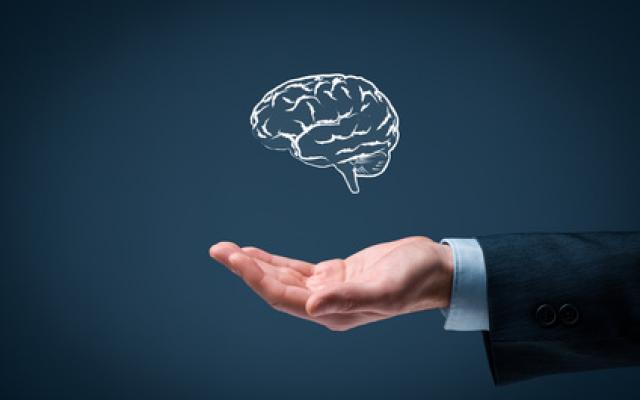 He appreciated the IPO role for putting Pakistan on the intellectual property map of the world as a compliant and responsible country.

The minister expressed these views during his maiden visit to the IPO-Pakistan headquarters on Monday.

While addressing the officers, the minister expressed pleasure over the element that IPO-Pakistan had expert and the highly trained team which was materialising the goal of an IP-based-nation into reality with their combined efforts.

Commenting on the upcoming ECO meeting in Pakistan, the minister assured that the government would extend every kind of support to IPO-Pakistan for its successful commencement, adding that it would not only improve IPO-Pakistan’s image abroad but also develop the soft image of being an IP abiding nation among other countries.

Pervaiz Malik directed to focus on the training of the staff for their capacity building and said that there is a need to create more awareness among masses about IPO and its functioning.

The minister lauded the IPO-Pakistan for being a self-generating department which was not only meeting its own expenditures but contributing to the national kitty as well.

Earlier, Rashid apprised the minister about the working mechanism of the organisation and said that due to the absence of service rules and the dearth of officers the work of IPO-Pakistan was being affected.

Meanwhile, Executive Director, Meesaq Arif gave a detailed presentation on the formation of IPO-Pakistan, its functioning, structure and achievements.

The minister took a keen interest in the presentation and asked several queries about the fundamentals of IPO-Pakistan.