Miftah Ismail may be appointed as advisor to PM on Finance 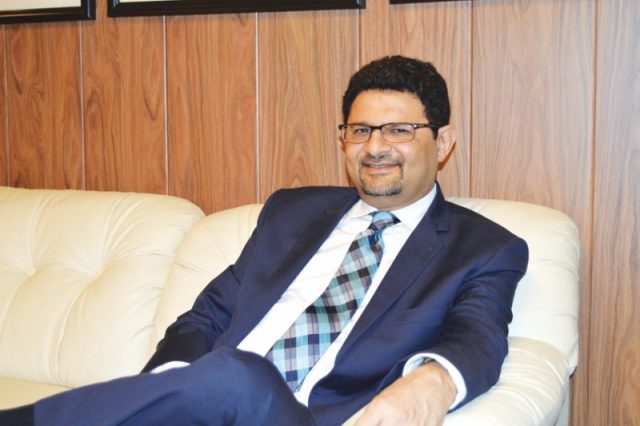 Islamabad: Dr Miftah Ismail may be appointed as Advisor to Prime Minister on Finance, as Ishaq Dar requested to be relieved from this post reported a local newspaper.

Ismail is said to be performing the role of Advisor on Finance, providing briefings to the Prime Minister in matters linked to it, sources disclosed.

This role has been with incumbent Finance Minister, Ishaq Dar since PML-N took power after May 2013 elections. After the Panamagate scandal and court decisions roiled Dar, he requested the party leadership to relieve him from this designation.

Dar wants to focus and channelize all his energies into the reference filed against him by National Accountability Bureau (NAB) on 8th September as per the decision of Supreme Court for having wealth beyond known sources of income.

This matter was discussed during PM Abbasi’s meeting with ex-PM Nawaz Sharif in London, after which he was set to travel to New York for attending United Nations General Assembly.