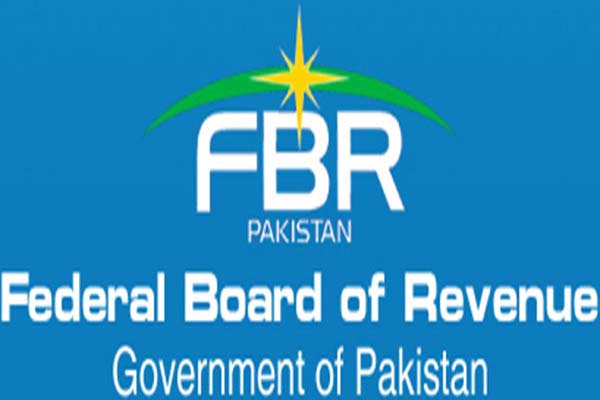 Till Friday evening, the FBR was said to have collected Rs753b during July-September quarter against its target of Rs782.1b. According to its officials, Rs8b payments were expected soon, which would help to plug the shortfall and reduce it to Rs20b.

FBR collection has been averaging over 20pc growth, but is still failing to achieve the quarterly target. Also, the deadline for filing income tax returns was extended for another month to 31st October by Finance Minister Ishaq Dar on Friday.

The FBR’s failure to enforce the Income Tax Policy has been blamed for the lower number of returns, considering only 1.2m individuals filed their income and asset statements out of a total of 4.3m registered people.

In a statement on Friday, State Bank of Pakistan (SBP) said the country was facing challenges on the external front which was causing hindrances to higher economic growth.