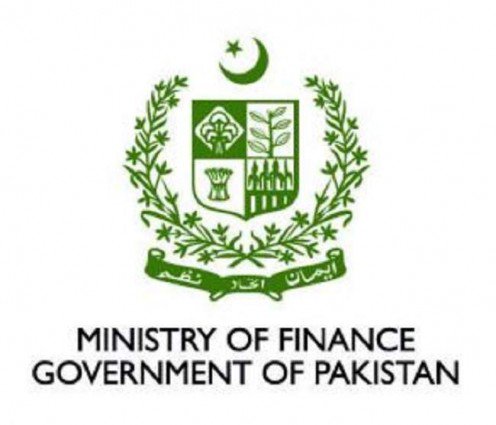 ISLAMABAD: The government has so far released Rs 1418.626 million for various ongoing and new projects of Finance Division under the Public Sector Development Programme (PSDP) for the current fiscal year (2017-18).

The government in its Federal PSDP had earmarked Rs 21783.017 million for the Finance Division projects, with foreign exchange component of Rs 715.402 million, officials sources said.

According to details, the government released an amount of Rs 300.188 million for two Power Plants from Syngas (IGCC 2009) in Tharparker, with each plant having a capacity of producing 50-megawatt electricity.

The total cost of this project had been estimated at Rs 8898.7 million, out of which Rs 330.188 million was earmarked in the fiscal year 2017-18 and the government released the amount during the first quarter of the current fiscal year.

The government released Rs 137.335 million for the bridge over Balloki Sulemanki Link at village Balloki to connect that entire area with motorway and district Nankana. Similarly, an amount of Rs 41.06 million have been released from the construction of Phoolnagar Stadium.

The total cost of the project has been estimated at Rs 879.8 million, out of which Rs 202.106 were earmarked to be released during the current fiscal year.

It is pertinent to mention here that in total the government has so far released Rs 212.200 billion for various developmental projects of various ministries and divisions out of total allocations of Rs 1001 billion earmarked for the current fiscal year.