Cryptocurrencies should only be traded by professional investors, says: Russian Finance Minister 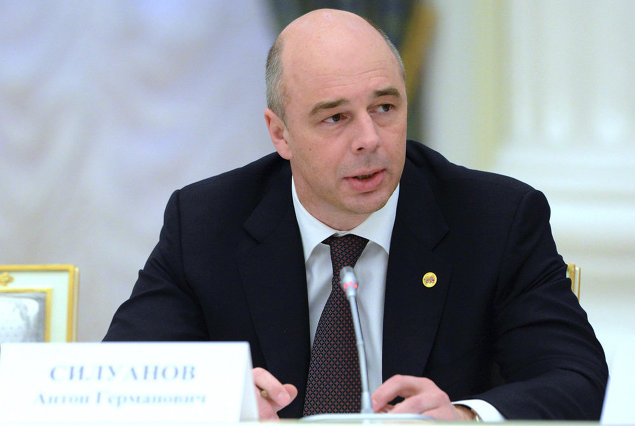 MOSCOW: Russian Finance Minister Anton Siluanov said on Monday that cryptocurrencies should be traded only by professional investors, not in the mainstream.

“Professional market participants should work with crypto-currencies, not ordinary people,” Siluanov said in an interview with Rossiya 24, a Russian state TV channel.

Russian authorities agreed in October to regulate the cryptocurrency market and pledged to set out how this regulation would work by the end of the year.

Bitcoin, a well-known virtual currency which emerged in mid-2010, is increasingly popular worldwide as it promises substantial profits. One bitcoin last traded at around $14,200, up from its initial price of less than $1.