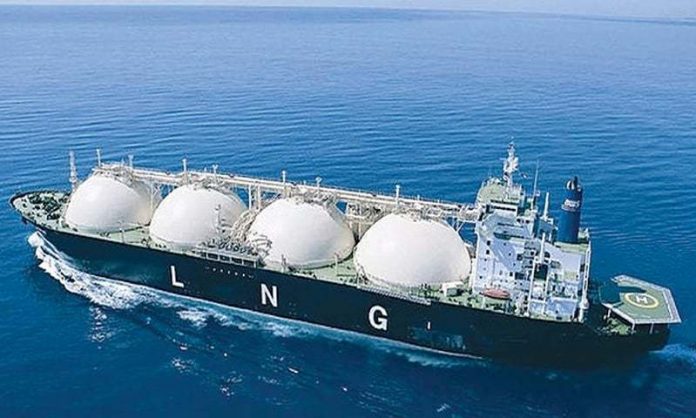 LAHORE: The incumbent government has decided to sign state-to-state supply deals with energy-rich countries for procurement of cheaper LNG supplies.

This decision comes amidst higher prices received for procuring LNG supplies via spot purchases, reported Express Tribune. Because of higher quoted prices, a couple of contracts had to be rescinded.

Pakistan is now currently in talks with Malaysia and Russia to ink state-to-state supply deals besides also negotiating with other nations.

According to a senior govt official, state-owned Pakistan LNG Limited was compelled to cancel two LNG ships due to higher quoted prices and bids were received from foreign companies which offered prices in range of 13.2 percent to 16 percent of Brent crude oil price.

Currently, Qatar is providing LNG to Pakistan at 13.37 percent of Brent crude oil price, and commodity trading giant Gunvor is also bringing in supplies at the exact same rate.

Besides them, PLNG had been pursuing lower prices for short and long-term purchases of LNG and signed procurement contracts at 11.64 percent of Brent crude oil price.

To supply LNG to three power plants in Punjab, PLNG would be required to arrange an additional 400 mmcfd of the commodity and require securing contracts for it.

PLNG has outlined plans to procure additional 400 mmcfd supplies of LNG via spot purchases, of which two ships will be provided by ENI and Gunvor, and the remainder will be arranged from spot purchases.

The submitted bids by foreign companies were deemed too high compared to the existing deals. Vitol bid for LNG supply was at 15.9147 percent of Brent crude oil price for March 8-9 delivery and 13.8301 percent for March 22-23.