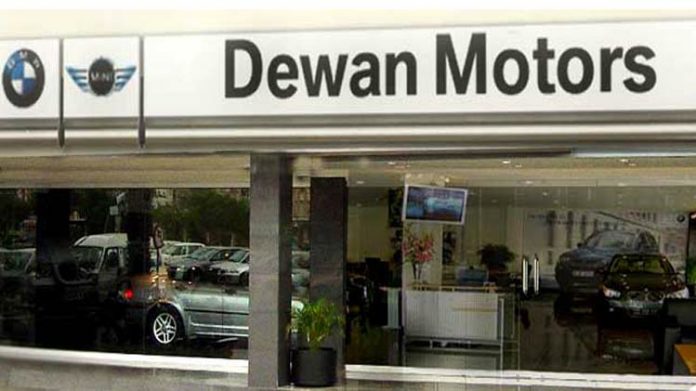 LAHORE: A bourse notification filed Friday by Dewan Farooque Motors Limited revealed it has been granted Brownfield status by Engineering Development Board (EDB) and expected to commence production by end of February 2018.

Dewan Farooque Motors Limited is a Pakistan-based automobile company. The Company is engaged in the assembling, progressive manufacturing and selling of vehicles in Pakistan. The Company’s manufacturing facilities are situated at Jilianabad, Budhu Talpur, District Sajawal, Sindh. The Company’s plant has a capacity of 10,000 units on a single shift basis.