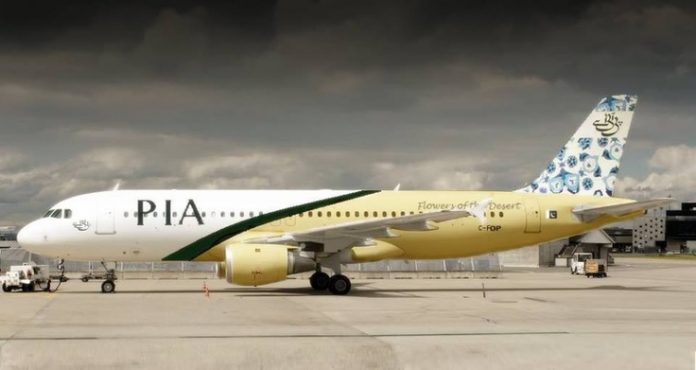 ISLAMABAD: The National Assembly (NA) was informed on Wednesday that 18 aircraft were added to PIA’s fleet over the last four years and the government plans to induct more planes on dry and wet lease.

Cabinet Secretariat Parliamentary Secretary Javed Ikhlas told the House during question hour that the national flag carrier has also been rationalising its route network under which loss-making routes are being closed while additional flights are being introduced on viable routes. He said the flights to the USA have been closed by the PIA since November last year due to heavy losses on this route.

While briefing the NA, Parliamentary Secretary Nadeem Abbas told the House that the government is paying attention to the renovation of railway stations to provide better facilities to the passengers.