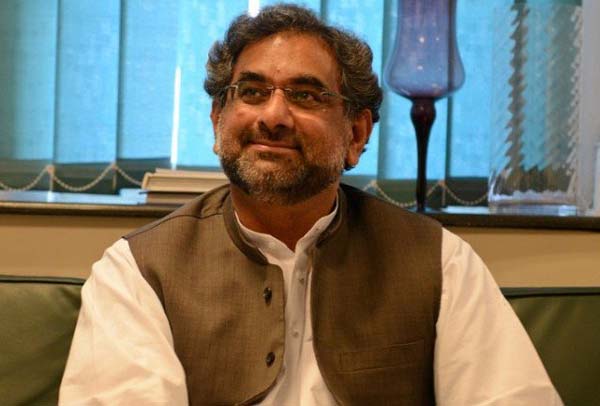 ISLAMABAD: Prime Minister Shahid Khaqan Abbasi Saturday said the overall reform agenda of the present government had resulted in the revival of the national economy besides putting economic growth on an upward trajectory.

He said this in a meeting with a delegation of World Bank (WB) headed by Regional Vice President Annette Dixon which called on him at the Prime Minister’s House here.

Various ongoing developmental projects being undertaken in partnership with WB and the dispute with India over Kishanganga and Ratle projects were discussed during the meeting.

The prime minister said significant improvement of law and order, management of energy crisis and massive infrastructure development being undertaken under the umbrella of CPEC project would further strengthen the economy and improve the overall economic outlook.

He said the government was also taking concrete measures to improve ease of doing business in the country.

He emphasised that Pakistan looked forward to WB’s support in the timely completion of the ongoing developmental projects and, in particular, expects that WB would help resolve the water dispute with India by effectively playing the role mandated to it under the Indus Waters Treaty.

Annette Dixon assured the prime minister of continued support of WB to the country.