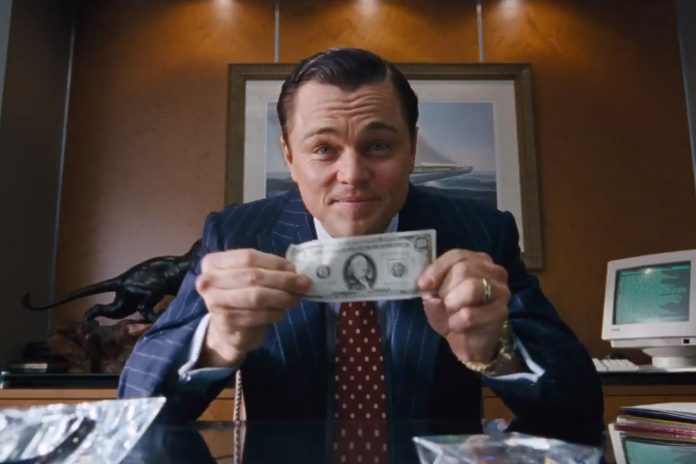 KUALA LUMPUR: The company behind the 2013 film, “The Wolf of Wall Street”, agreed to pay the United States government $60 million to settle a civil lawsuit that sought to seize assets allegedly bought with money stolen from a Malaysian state fund.

The film’s producer, Red Granite Pictures, co-founded by the Malaysian prime minister’s stepson, announced last September that it had “reached a settlement in principle” with the US government, but did not reveal any sum at the time.

According to a filing in a California court on Wednesday, the company also settled claims against its rights and interests in two other films, “Daddy’s Home” and “Dumb and Dumber To”.

“We are glad to finally put this matter behind us and look forward to refocusing all of our attention back on our film business,” Red Granite said in a statement on the filing.

While Najib has not been the subject of any of the lawsuits, a number of his close associates, including stepson Riza Aziz, have been named by US investigators.

Najib and Riza have consistently denied any wrongdoing.

The Malaysian prime minister’s office did not respond to an emailed request from Reuters for comment.

Film studio Paramount Pictures, which has held profits from “Daddy’s Home” while the case was pending, would release the funds to a government-controlled account.

The forfeiture suit was part of a broader US action to seize some $1.7 billion in assets allegedly bought with funds misappropriated from 1MDB.

The US prosecutors had asked for the civil forfeiture suits to be put on hold last year while they pursued a criminal investigation. Last week, the Justice Department asked a court to lift the stay so that the settlement could be reached.

Under the terms of the settlement, Riza will draw no salary from Red Granite during the payment period, other than what is needed to maintain health insurance coverage.

The settlement also stipulates that the payment should not be construed as “an admission of wrongdoing or liability on the part of Red Granite”.

The US lawsuits have also sought to seize a $3.2-million Picasso painting, allegedly bought from 1MDB funds and gifted to Hollywood actor Leonardo DiCaprio, the star of The Wolf of Wall Street.

DiCaprio has since turned over the painting to US authorities.