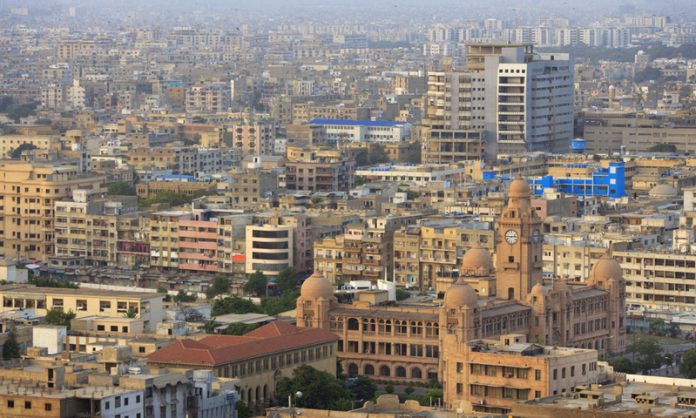 KARACHI: Illegal construction without No Objection Certificate (NOC) from the relevant department is a serious problem in Karachi and the Association of Builders and Developers of Pakistan (ABAD) is against such illegal activities, said ABAD Chairman, Arif Yousuf Jeewa, here on Tuesday.

He said that ABAD raised its voice against illegal construction because such activities were negatively affecting the municipal policies and master plans, and were also damaging the infrastructure of the city of Karachi.

He has demanded that the government demolish all constructions which were illegal and done without a NOC in Karachi and take stern action against those contractors involved in illegal construction and building activities along with all government officials complicit in such scenarios.

Karachi hosts more than 50 per cent slums or ‘kachi abadis’ which are challenges for the Sindh Building Control Authority (SBCA) and Master Plan Department; he said, adding that these slums are products of negligence by the relevant departments and authorities responsible for providing basic facilities to the people of the city.

Arif Yousuf Jeewa said that so-called contractors involved in illegal construction are not paying any tax to the national exchequer. Not only that, he continued, but these elements are also seriously financially damaging those builders and developers who carry out their businesses according to the rules and regulations of SBCA and other related departments.

He appealed for all utility services to stop providing facilities to illegally constructed buildings so that illegal construction being carried out in the city could be curtailed.