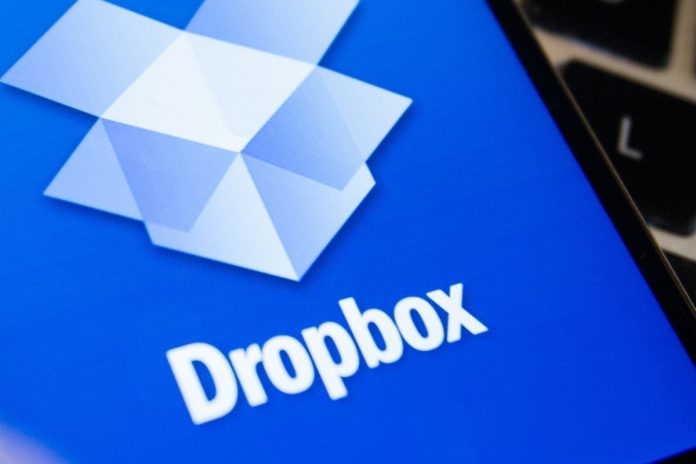 SAN FRANCISCO: Dropbox Inc on Monday offered a price range for shares in its initial public offering that would value it at up to $7.1 billion, nearly a third below the valuation it commanded in 2014, a clear sign of how overheated the private tech market became a few years back.

Cloud storage company Dropbox is the largest tech IPO after a protracted dry spell, and investors are carefully watching it for signs of how other highly valued tech companies will be received by the public markets. If Dropbox is a barometer for public market sentiment, it appears that investors will not endorse the valuations that many billion-dollar-plus startups now command.

San Francisco-based Dropbox set a price range of $16 to $18 per share, which would raise up to $648 million in the highly anticipated public offering planned for Friday. The range serves as guidance, and the company will set a final price, based on investor feedback, on the eve of the IPO.

The pricing is about a 30 percent drop from the $10 billion valuation Dropbox earned in early 2014 after a financing round led by BlackRock Inc. The company, which started as a free service to share and store photos, music and other large files, has raised more than $600 million from private investors.

New investors ranging from mutual funds to hedge funds began piling into startups a few years ago in hopes of earning better returns than the public markets offered, driving a spike in investments beginning in 2014 that came with outsized valuations.

Now, Dropbox’s valuation cut suggests other companies that similarly raised a lot of money at high valuations but remain unprofitable, such as Uber Technologies Inc, may face a valuation decrease when they, too, go public.

Dropbox competes with much larger companies such as Alphabet Inc’s Google, Microsoft Corp and Amazon.com Inc as well as main rival Box Inc. It long struggled to monetize a product that many of its larger rivals offer for free and moved to offer more products for businesses, such as file synch and group collaboration tools.

The efforts appear to have paid off. Revenues grew by 31 percent to $1.1 billion in 2017 over the prior year, and losses narrowed by almost half to $112 million. Last year, it had positive free cash flow of $305 million, more than double the previous year.

By comparison, revenue at Box, which started two years before Dropbox, is expected to increase 25 percent to about $506 million this fiscal year from a year earlier. Box, which also is not profitable, went public in 2015.

Dropbox’s $7.07 billion valuation, based on the high end of its IPO price range, is two-and-a-half times that of Box’s $2.85 billion market capitalization.

Despite its progress and four years of growth, Dropbox’s financial performance still does not justify its 2014 valuation, some investors say.

Upon completion of the public offering, Dropbox will sell $100 million worth of common stock at the IPO price to the venture capital arm of Salesforce.com Inc in a separate private placement, the company said.