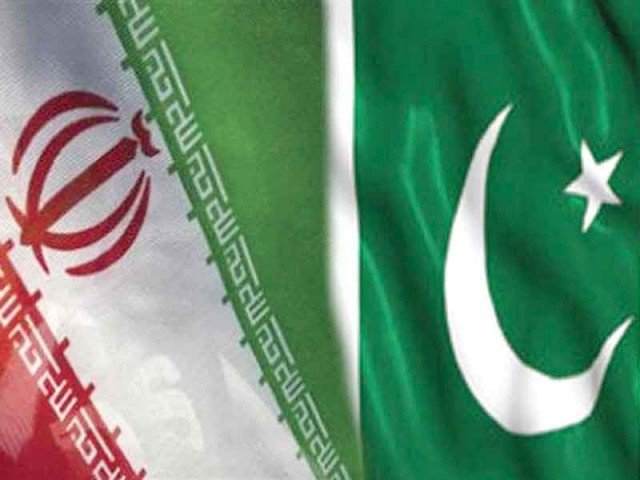 ISLAMABAD: Speakers at a conference on Tuesday urged Pakistan and Iran to address each other’s concerns for taking the relationship forward particularly in view of the changing geopolitical environment of the region affecting both neighbours.

They were speaking at a conference organised by Islamabad Policy Institute, a local think tank, on ‘Pakistan and the Regional Security in West Asia’. The conference was held to examine the emerging security situation in the region.

Speaking at the conference, former Chairman Senate Mian Raza Rabbani, who also presided over the event, stressed the need for a multilateral approach, involving Pakistan and Iran, for regional peace and security. He, however, underscored that Islamabad and Tehran would have to be mindful of each other’s concerns.  He noted that the border issue, which had been a major irritant in bilateral ties because of cross-border terrorist attacks, had been largely addressed.

Rabbani warned about the emerging Indo-Israel-US nexus and maintained that it would determine the course of events in near future. He also pointed out the “strategic chain” in American threat perception involving China, Iran, and the militant/jihadist groups and contended that US policies towards the region flow out of that thinking.

Former Iranian Foreign Minister Dr Seyed Kamal Kharazi, in his keynote speech, said that Iran was not oblivious to Pakistan’s security concerns vis-à-vis India specifically its participation in the Chahbahar Seaport project. He advised China and Pakistan to accept the Iranian invitation for involvement in development and functioning of Chahbahar project. That, he believed, would address Pakistan’s concerns about Indian presence in Chahbahar.

Gawadar, he suggested, would have to be connected with Chahbahar under the Chinese One Belt One Road initiative.

Dr Kharazi also emphasized on stronger security and intelligence cooperation between Iran and Pakistan. He said that this could help tackle terrorism, but would also have a positive impact on the stability of the region. He appreciated Pakistan’s impartiality in Middle Eastern Affairs but criticized the Saudi led coalition against terrorism describing it as an anti-Iran bloc.

He asked Pakistan to address Iran’s security concerns as well especially on its Eastern borders. He called for strengthening Pak-Iran economic ties and people to people contacts.

Defence analyst Dr Shireen Mazari said Iran would have to make a hard choice of whether to support US design for the region by being a partner of India, the US ally in the region or have cooperative relations with Pakistan, which too is under pressure from the US.

Iran’s Ambassador to Pakistan Mr Mehdi Honardoost recalled the upward trajectory in Pak-Iran ties over the past few months and hoped that it would gain further momentum in the coming days.