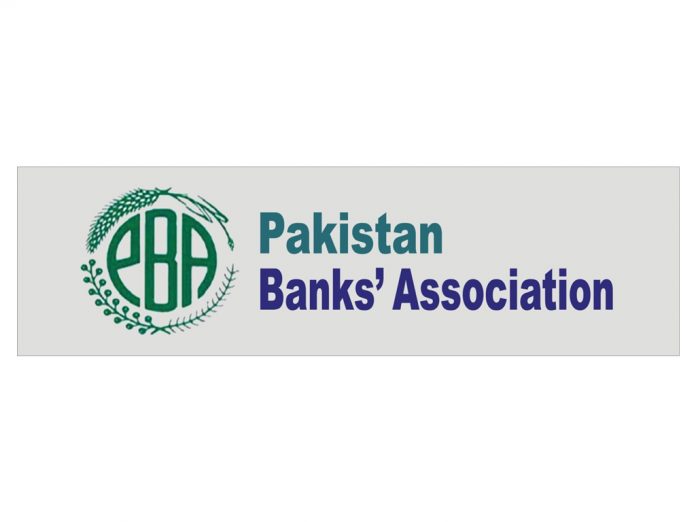 KARACHI: Pakistan Banks’ Association (PBA) has demanded from the government to delete Section III (4) of the Income Tax Ordinance 2001 and the tax rates for all sectors including banks to be rationalised with uniformity.

In its budget proposals for 2018-19 sent to the Federal Board of Revenue (FBR) here Wednesday, it said, “Section III (4) of Income Tax Ordinance 2001 be deleted and PERA (1992) be amended, by excluding all persons resident in Pakistan and by disallowing deposits of cash dollars into foreign currency accounts of individuals with banks in Pakistan. This will help curb the rampant practice of whitening of money under the umbrella of PERA.”

The PBA’s budget proposals has recommended that tax rates for all sectors, including banks, be rationalised with uniformity. Accordingly, tax rates for banks should be reduced to 30 per cent for tax year 2019, in line with the corporate sector, and advance tax payment should also be changed from monthly to quarterly for the banks.

Currently, advance tax at the rate of 0.6 per cent (reduced to 0.4 per cent through SROs) has been imposed on all non-filers, including those in the vulnerable groups (like widows, pensioners, students, etc.) who are not liable to pay tax where their income falls below the taxable threshold.

The tax is also adversely affecting the National Financial Inclusion Strategy. The PBA has recommended that the tax should be removed or at least an exemption should be provided to students, widows, pensioners, retirees, etc.

Banks are required to pay advance tax installments on a monthly basis. The banks incur heavy costs for these advance payments. For utilising a heavy amount as advance tax from the banks every month, the government should also pay KIBOR based compensation. On the income paid by FBR, the banks pay tax at 35 per cent presently, which will increase the government’s revenue.

The audited financial statements of Islamic Banks and Islamic Windows of conventional banks contain a separate disclosure for the Islamic Banking business, including a profits and loss statement. The requirement of separate auditors’ certificate for the purposes of rule 3(2) of the Seventh Schedule has no relevance.  If this is removed, it would save unnecessary cost and burden on the banks.

For the year ended Dec 31, 2017, the banking sector paid a total tax of over Rs139 billion and collected, and paid to the FBR, withholding tax of about Rs121 billion. Therefore, the total contribution to the exchequer from the PBA members was over Rs260 billion for that year.

The banking industry continues to play an integral role in the economic development of the country. It does this by supporting major initiatives of the government, the FBR, and the SBP.