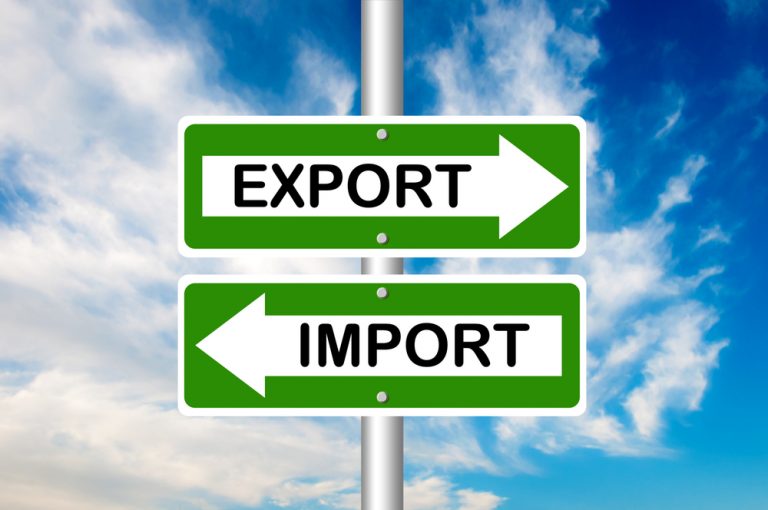 KARACHI: The country’s exports have enhanced by 13.14 per cent in first nine-months of the current fiscal year to $17.081 billion, as compared to $15.097 billion in the same period last year.

Commenting upon the latest developments in the country’s balance of trade, an economic analyst working in the government said, “The country’s exports increased as per market expectations, but the imports are still out of control despite all measures taken by the government.” However, there has been a major decline in the country’s imports during March which increased by only 6.09 per cent when compared to March 2017.

The government machinery including the Ministry of Commerce had used its all tactics to overcome the country’s import surplus by imposing heavy taxes on 731 items, the analyst claimed.

The analyst said, “the impact of the devaluation of Pak-Rupee has started showing on export figures.” The exports are growing as per the expectations, but the problem is with the growing imports which are creating problems for the current account through the trade deficit.

Total foreign reserves of the country had come down to below $17.796 billion last week because of rising import bills.

The central bank again devalued Pakistani rupee by 5 per cent in February 2018 which may also help to enhance the exports and reduce the imports, the analyst claimed. However, the State Bank of Pakistan (SBP) also upheld the discount rate at 6 per cent for the next two months.

Analysts of the brokerage houses believed that exports of goods may touch above $22-23 billion if the federal government releases industrialists’ refunds and export’s rebates etc on time.