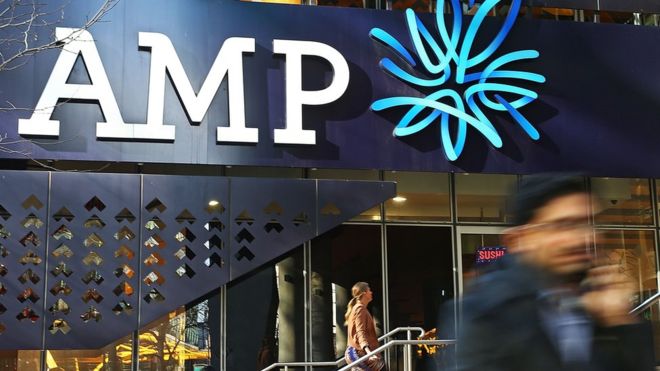 LONDON: The head of Australia’s largest wealth manager has resigned after the company admitted lying to regulators for more than a decade.

AMP chief executive Craig Meller quit after an inquiry heard the business had routinely charged fees to customers for services that were not delivered. Australia is holding a royal commission – its top form of public inquiry – into misconduct in financial institutions. Meller is the first executive to be ousted amid the inquiry.

Earlier this week the hearing was told that AMP had repeatedly misled the nation’s corporate watchdog, the Australian Securities and Investments Commission, over its collection of fees. AMP has “unreservedly apologised” for the practice.

In announcing his resignation, Meller said he was “personally devastated” by what had been exposed. “I do not condone (the misconduct) or the misleading statements made to Asic,” he said. “However, as they occurred during my tenure as Chief Executive Officer (CEO), I believe that stepping down as CEO is an appropriate measure to begin the work that needs to be done to restore public and regulatory trust in AMP.”

The Commonwealth Bank of Australia has also admitted to charging fees for undelivered services. On Thursday, the bank said the misconduct had extended to clients it knew were deceased.

Evidence of misconduct presented in public hearings this week has drawn condemnation from the nation’s politicians and sparked growing public outrage.

The government has proposed new 10-year jail terms for bankers and other financial executives who violate misconduct laws.