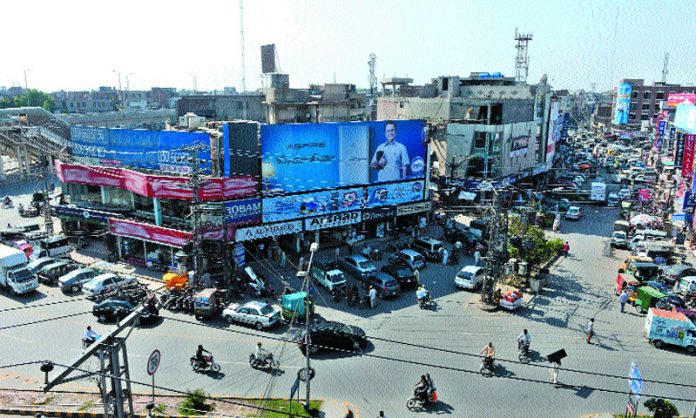 LAHORE: Lahore’s Abid Market, one of the biggest electronics market in the city, is not only providing electronic products to consumers but is also providing credit and payment on instalment facility, leading to the creation of a shadow banking network, as conventional banks fail to provide the same.

Numerous shops in Abid Market that provide electronic products on instalments to interested consumers, charge markup rates as high as 30 to 40 per cent in some cases. However, despite such high markup rates, a large number of consumers daily flock to the market to buy electronics on instalments.

A huge variety of products ranging from refrigerators, air conditioners, washing machines, microwave ovens etc. are being sold in the market, and a simplified process makes the offer all the more attractive.  The customers have to submit a certain proportion of the price as a down payment, and the rest is paid in either six months or 12 month long equal instalments. 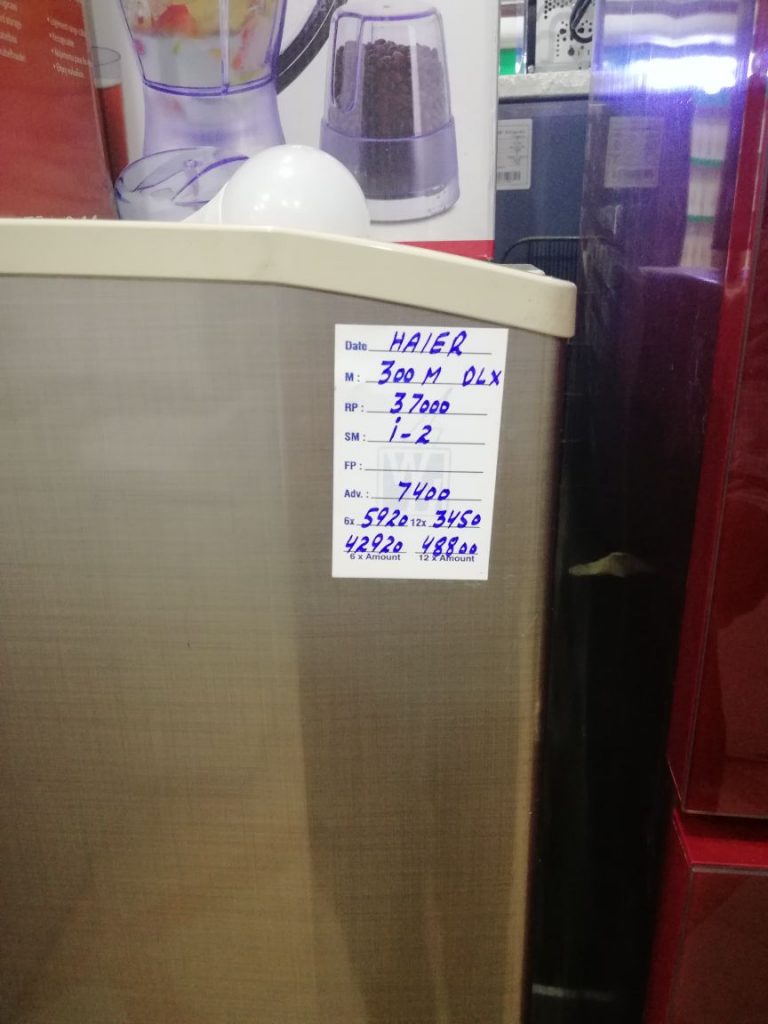 The outlets providing this facility also demand letters from two guarantors (both of whom should own a house in Lahore and should be residing in the city). A separate team of evaluators is assigned the task of investigating the background of the customers and the two guarantors. With this, a cheque of the remaining amount is also received as a guarantee from the customer and is returned on the successful payment of instalments, failing which the cheque is presented to the bank and cashed.

“Sometimes, if the customer fails to pay the instalments, the shop owners send their teams to confiscate the items. In such cases, the down payment is not returned,” said a salesman at an outlet, while talking to Profit on the conditions of anonymity.

Abid Market Anjum-i-Tajran President Mian Tariq Feroze, expressed reluctance while commenting on the issue but maintained that his own shop does not offer any instalment policy.

Conventional banks, on the other hand, despite offering similar services at zero mark up rates seem to be absent from Abid Market’s landscape. Such services in most cases are aimed at credit card holders, that limit their reach to the low-income segment which usually does not have access to credit cards. It is pertinent to mention here that the low-income segment is a more relevant target market for such services as they lack buying power and hence are more inclined towards buying products on instalments.

Moreover, the process to obtain a credit card is also a lot more complicated and time-consuming which is also a discouraging factor for the consumers. Bank Alfalah, for instance, requires its customers to submit numerous documents like salary slip, bank account statement and a copy of their CNIC to get a basic credit card issued. People with a monthly salary less than Rs20,000 are deemed ineligible for the service.

Long drawn processes like these, further limit the scope of conventional banks to tap such markets and provide an opportunity for other shadow banking networks, such as the one working in Abid market to fill the gap, which in turn exploit consumers who are left with no other alternative, with sky-rocketing markup rates.