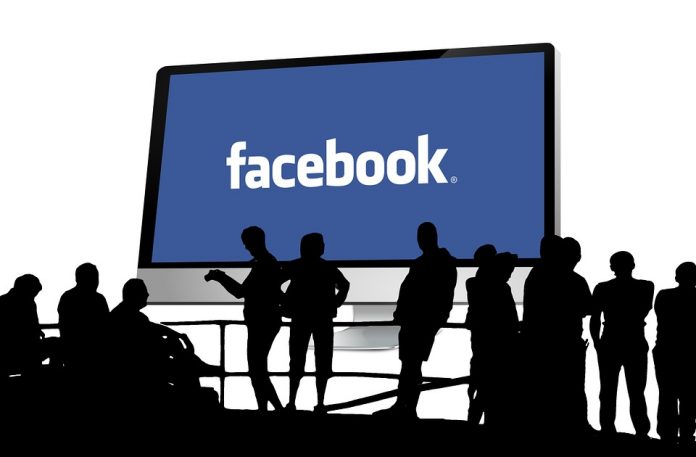 SAN FRANCISCO: Facebook shared personal information culled from its users’ profiles with other companies after the date when executives have said the social network prevented third-party developers from gaining access to the data, the company confirmed Friday.

The records included information about the friends of Facebook users, including phone numbers and breakdowns analyzing the degrees of separation between people on the social networks, according to a Wall Street Journal report.

In its confirmation of the story, Facebook acknowledged the information was given to a “small number” of companies including RBC Capital Markets and Nissan Motor Co., advertisers and other business partners.

The companies had access to the data during a stretch of time in 2015 after Facebook had locked out most developers who build apps that work on its social network. Facebook gave select “whitelisted” companies extensions before they were also blocked from getting its users’ personal information.

Those extensions expired before the end of 2015, Facebook said. The company believes the previously unreported extensions with a select group of companies is consistent with previous statements that Facebook CEO Mark Zuckerberg has made, including in testimony to Congress, about shielding its 2.2 billion users’ personal information from third parties since 2015.

“Any new ‘deals’, as the Journal describes them, involved people’s ability to share their broader friends’ lists — not their friends’ private information like photos or interests,” Ime Archibong, Facebook’s vice president of product partnerships, said in a written statement.

The Journal’s report capped another tough week for Facebook as it continues to grapple with the fallout from a privacy scandal that erupted nearly three months ago with the revelation that a data mining firm tied to President Donald Trump’s 2016 campaign had scooped up the personal information of 87 million users.

Facebook recently has disclosed it has been sharing its users’ information with about 60 device makers, including Facebook and Samsung. Shortly afterward, the company revealed that a software bug caused the posts of about 14 million users to be shared publicly even if they didn’t intend to share the information beyond a small circle.

The bug, which affected posts last month, has been fixed, according to Facebook. The company also says it is phasing out the data-sharing deals that it has struck with device makers dating back to 2007.

The arrangements with device makers and software bug issue are likely to be examined by the Federal Trade Commission. Regulators are investigating whether Facebook has violated a 2011 agreement preventing the company from sharing its users’ personal information or changing privacy controls without their consent. Violations could result in fines.

So far, Facebook’s advertising-driven business has not been significantly damaged by the questions surrounding Facebook’s ability to protect the reams of personal information shared and stored on its social network.

Facebook has continued gaining users since news of the Cambridge Analytica debacle broke, according to Zuckerberg, and so far there has been no evidence that advertisers are abandoning the social network.

Facebook’s stock closed Friday at $189.10, slightly above its price before the Cambridge Analytica bombshell dropped.