Security and diplomacy – where do we stand?

With the country in political chaos, facing the challenges will be even more difficult 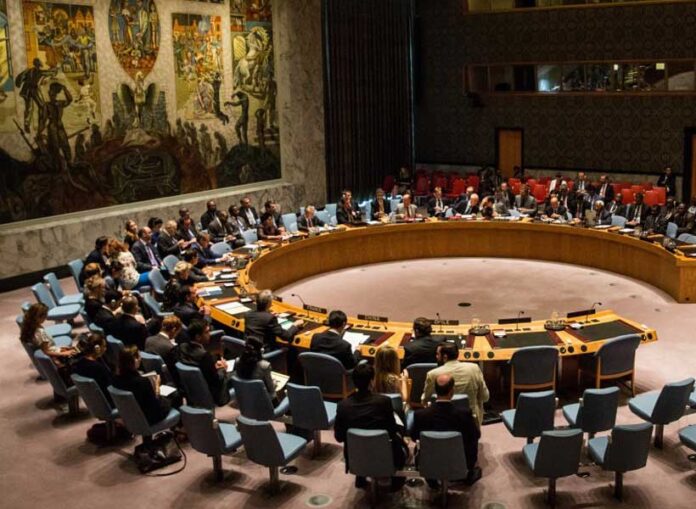 Over the last few weeks Pakistani citizens have faced a barrage of information regarding the ongoing machinations for power in Islamabad. Whether it is mainstream television or print news, social media, or WhatsApp, information is coming in at a relentless and frenetic pace. Amidst the ongoing drama, however, not much attention has been paid to what happens the day after and the challenges the government, which is likely to be led by the PML-N’s Shahbaz Sharif, is going to face from the onset. Two key issues will demand urgent attention: a hot western periphery and a cold diplomatic front.

In 2021, 207 terror attacks occurred in Pakistan, a 42 percent increase compared to 2020, according to the Pakistan Institute of Peace Studies. The analysis points to a resurgent Tehreek-e-Taliban (TTP), which carried out 87 of the 202 attacks, an increase of 84 percent over 2020. Things have not eased in 2022, with the TTP recently announcing a Ramzan offensive soon after it conducted another terror attack which claimed the lives of at least six Pakistani soldiers.

The TTP is not the only group that is spilling the blood of Pakistan’s brave young men who are serving on the frontlines and trying to keep the country’s citizens safe and secure. Terror attacks conducted by Baloch groups have also spiked, with reports indicating that since January 2022, at least 51 people have been killed and almost a hundred injured in at least 17 attacks in Balochistan. On March 29, Pakistan’s interior ministry confirmed that terror groups are regrouping near the Iranian border in Balochistan.

While the Imran Khan government has previously tried to assert that these are just a spate of attacks, the evidence suggests that things are getting out of control on the periphery and need urgent attention. In the coming months, the government in Islamabad will have no choice but to confront the threat head on. This will require urgent institutional, political, and societal alignment at a time when the country is polarized.

The crisis in Afghanistan is making things even worse and complicating economic and security challenges for Pakistan on its western periphery. The Taliban has continued to provide safe havens to the TTP, which also threatens Chinese investments in Pakistan. The Taliban has also refused to recognize the international border and clashes have previously erupted between the Taliban and Pakistani security forces. In addition, the ongoing humanitarian crisis in Afghanistan is worsening and having an economic fallout on Pakistan. The Taliban’s relations with international actors are also not showing signs of improvement.

The threats on the western periphery will have to be dealt with while also focusing on reinforcing Pakistan’s key relationships, especially Saudi Arabia, China, the United States, and the European Union. High-level engagement with strategic partners like Saudi Arabia and China will be an immediate priority, mainly because Pakistan requires economic assistance due to emerging external sector pressures as well as financing needs to meet increased security needs. This assistance will also be critical to ease the pace at which populist economic policies, including the recent cut to petroleum and electricity prices, are rolled back.

Relations with Europe and the United States, which have been on a declining trajectory for years and damaged after the way in which foreign policy has been leveraged for domestic political gains, will also have to be repaired. This will require a tactful and below the radar engagement, primarily because any high-level engagement following a change of government in Islamabad will surely be seen as evidence of a conspiracy.

Senior-level engagement, including through phone calls or a visit to Washington, will immediately lead to domestic drama. The argument will be that a new government, brought into power at the behest of the “international establishment,” is quickly finding a receptive audience in Washington. An evolution in Pakistan’s position on Russia’s invasion of Ukraine will be even trickier, not only because it must be assessed with respect to the trajectory of Pakistan-Russia relations, but also because a rapid shift in stance will once again be seen as evidence of an international conspiracy.

Achieving a diplomatic reset will be made problematic by the fact that counter-terror cooperation is likely to be the need of the hour in the coming weeks and months. With terror groups becoming increasingly emboldened and capable, Pakistan is likely to require international support to push back against terror groups, especially IS-K. While the security establishment and a new government may be open to greater cooperation, Imran Khan in opposition is likely to agitate over increased cooperation as well.

All of this means that a new government (which is the likely scenario at this moment in time) will have its work cut out. It will have to build consensus, stem the rising tide of terrorism in Pakistan, rebuild diplomatic ties, and seek greater economic and counter-terror cooperation at a time when the domestic political environment is not conducive to cooperation. What comes next remains to be seen, but Khan’s opponents, if and when they are in power, are going to have a very difficult time navigating the terrorism and diplomatic crises confronting them. 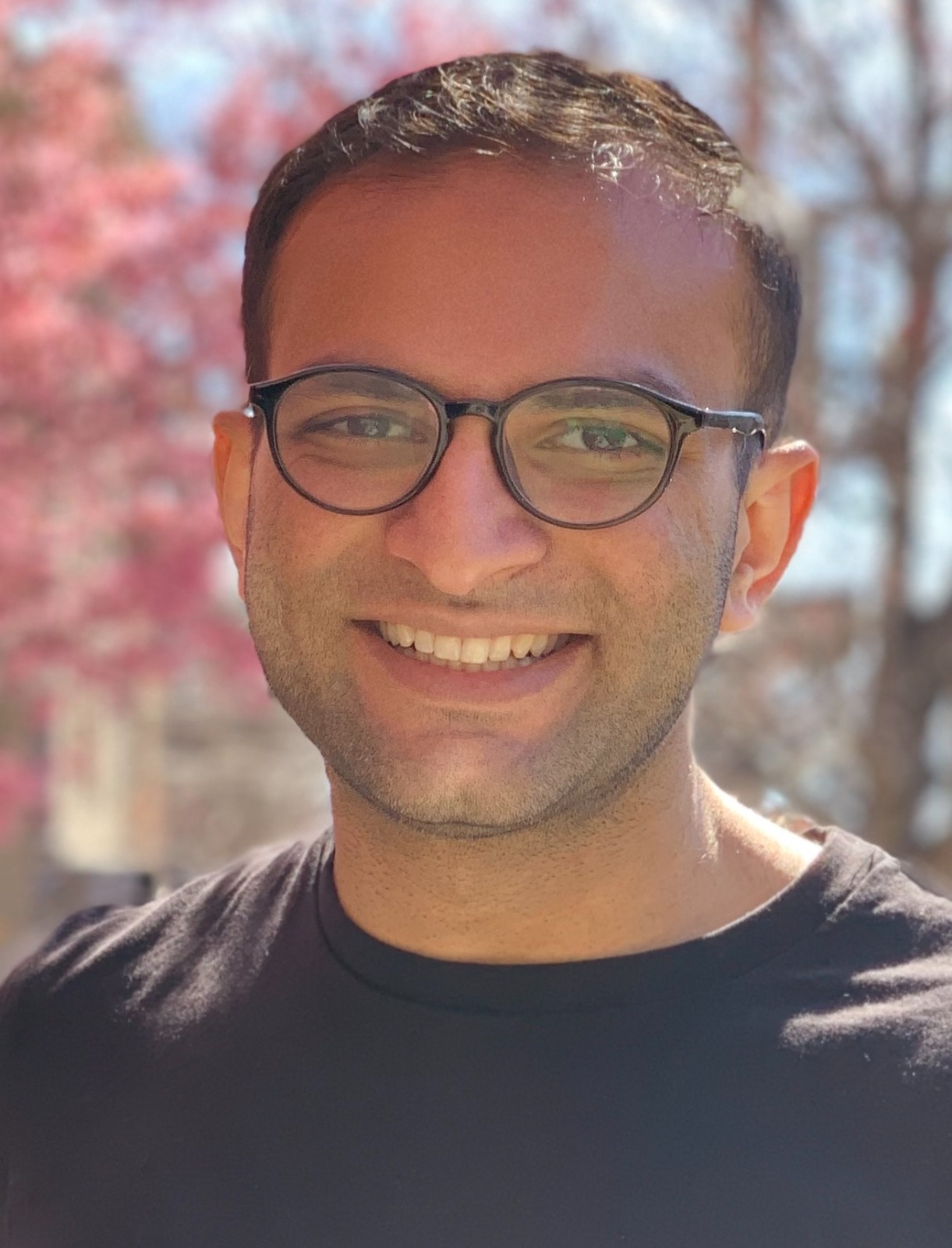