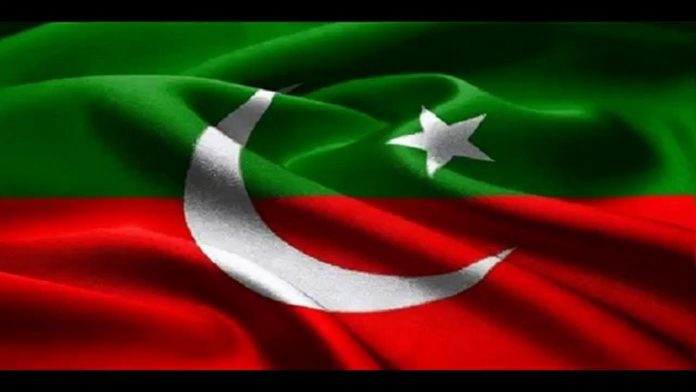 ISLAMABAD: Pakistan Tehreek-e-Insaf (PTI) plans to establish a Centralised Knowledge Economy Authority (CKEA) with an objective of making Information Technology (IT) the top contributor to exports and job creation.

The Authority, having statutory powers for procurement, policies and regulations, will be headed by a CIO who would ensure that a connected and shared eco-system is developed aligned to central strategy in partnership with industry that can provide the basis for digitalization not currently possible due to isolated and fragmented approach.

The CIO will also provide expert leadership and will be from the private sector. This is to ensure that the authority works with a more agile mindset compared to existing government bureaucracy.

The Party has introduced its official Digital Policy under a Vision to transform Pakistan into a knowledge economy.

Prime Minister, comprising Cabinet Members and Members from the industry.

A centrally led hybrid governance model is proposed where provinces will also appoint CIOs who will be responsible to align provincial digital policies and programmes with the national programme.

A Council comprising CIOs from Federal and Provincial Governments will be established on sidelines of Council of Common Interests (CCI) and will meet quarterly to review progress and resolve conflicts/issues.

The document said PTI would leverage technology to create jobs, increase exports and curb corruption. The party has set an ambitious target of increasing Pakistan’s IT exports to $10 billion over the next 5 years.

It has been further proposed that to boost the IT industry of the country, the Party would focus on National Digital Transformation Initiative and e-Government and plans to initiate projects worth $2 billion.

The projects will focus on reducing corruption, providing services to citizens and creating and enhancing

capacity of the industry. A public-private partnership model will be employed to execute government projects.

E-government is going to be a core focus of the PTI and the model will be used to increase transparency. An open government data policy will be in effect to allow citizens to audit the government’s performance.

As with any project that aims to increase digitalisation, the focus will be placed on data privacy. In addition, projects and policies will be launched to increase Pakistan’s cyber security capacity.