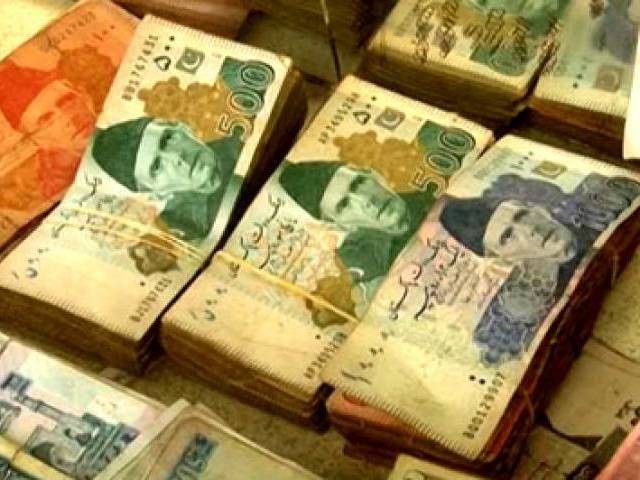 It also discusses the possible implications of the assessed risks for the overall stability of the financial sector.

FSR suggests that the level of overall risks to financial stability, as measured by the Financial Vulnerability Index, has bottomed out in CY17.

However, despite tightening of macro-financial conditions, financial institutions have performed fairly well.

The consolidated asset base of the financial sector has expanded by 12.8 per cent during CY17.

On the global front, the review highlights that the pace of global output growth aided by a rebound in trade and investment has remained above expectations.

However, the review notes that short-term risks to global financial stability after receding in 2017 have risen recently in 2018 due to equity market volatility and trade disputes.

The domestic economy has managed a decent growth of 5.37per centt in FY17 and the momentum has carried on in FY18 with estimated growth of 5.79 per cent.

However, the economy is confronted with significant challenges.

The foremost being the pressures developing in the external sector because of widening trade deficit followed by fiscal slippages.

The rising macroeconomic vulnerabilities have translated into short-lived volatility in the financial markets (particularly, foreign exchange and equity markets) and impacted the performance of financial institutions.

The banking sector has registered an asset expansion of 15.86 per cent largely due to robust growth in advances to the private sector.

The key thrust in financing demand has come from textile, sugar, cement, and agribusiness sectors.

Owing to rise in advances, Non-Performing Loans to Advances ratio—at 8.4 percent—has touched decade low level and Capital Adequacy Ratio (CAR) at 15.8 per cent is well above the minimum regulatory requirement of 11.275 per cent.

Encouragingly, under resilience analysis, banks are expected to absorb shocks in domestic and global stressed scenarios in the medium-term.

Nevertheless, declining profitability and deceleration in deposit growth are the key concerns.