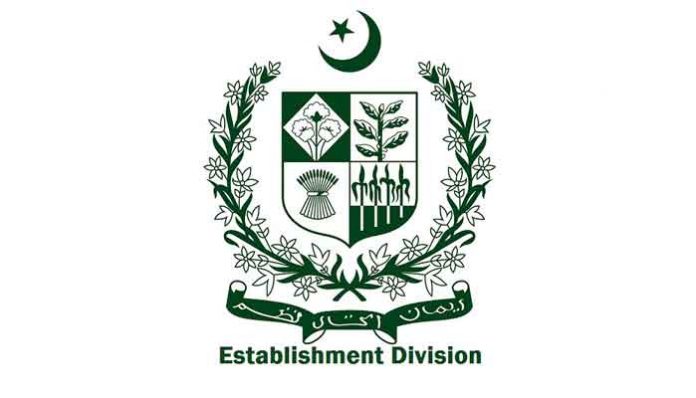 Sources told this scribe that ED has appointed a grade 22 officer of Pakistan Administrative Service (PAS) Fazal Abbas Maken as the authorised officer to investigate the financial and administrative irregularities matter in TCP.

Minister for Commerce, on the request of former TCP Chairman, has directed ED to nominate officer subsequently the human resources management department while making Mushtaq Ahmed Sheikh as OSD, given the task to secretary National Food Security to investigate this matter.

Ministry of commerce in its preliminary inquiry directed the former chairman to hand over the record of the department, but the grade 21 PAS officer was reluctant to give the record.

The financial, as well as administrative matters of TCP, deteriorated with the coming of Mushtaq Ahmed Sheikh as the expenditure of department surged in millions, on the other hand, the income of department also fell down to million in a span of just one year.

Reportedly, the former chairman approved the honorarium not only for himself but foblue-eyede eyed officers of the department despite the fact that department income is decreasing day by day.

Earlier, MoC had directed the Executive Director Administration of TCP to immediately take into custody the Office of the chairman when the ministry of commerce rejected Mushtaq Ahmed Sheikh’s appeal to cancel his leave appeal.

Documents stated that the competent authority has taken a very serious view of the financial and administrative irregularities being committed in TCP and has directed Mushtaq Ahmed Sheikh, who is presently on leave. “His leave is not cancelled”, this may be communicated to the chairman TCP under intimation to this ministry.

The letter instructed that all files and all records must be secured and it will be the personal responsibility of the EDA to ensure the safety of these documents. All possible measures in this regard must be made certain by the Director administration under intimation to this ministry.

In addition to this, services of Rashed Ahmed Sheikh, nephew of the chairman TCP have been immediately surrendered to his parent department and his office must immediately be locked and all records in his possession are to be secured.

His change is relinquished forthwith and he is not allowed to continue work or be present on TCP premises.

Furthermore, the letter instructed that no cheque or cash withdrawal would be done without the prior written approval of the ministry of commerce and the Joint Secretary (Administration) Dr Nazim Latif, is granted to look after the charge of TCP.

The letter gave further instructions to EDA and Finance and all officers of TCP who are directed to strictly ensure the compliance of the above instructions and in case of any resistance may report the matter to the office of the AS (admin and policy) for taking further actions. In case of non-compliance with these instructions, strict action shall be taken against the responsible officers, the letter concluded.