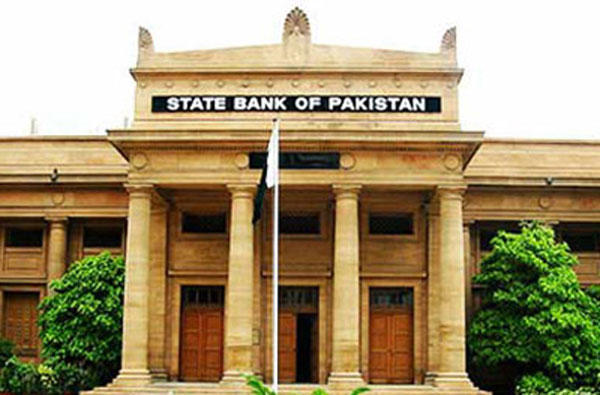 ISLAMABAD: The State Bank of Pakistan (SBP) has set a target of increasing financial inclusion of SMEs from the current six to eight per cent to 17 per cent by 2020 so that these businesses could achieve better growth and development.

Rabia Yaqoob Khan said that only six per cent SMEs were currently availing loans from banks despite the fact that 40 per cent of them have a relationship with banks. She said that SBP has launched 9 financing schemes for SMEs at 6 per cent markup to facilitate their expansion and growth. She said that for this purpose, regulatory framework and taxation system would be simplified for SMEs. She said that the current government was taking a keen interest in promoting SMEs and hoped that a maximum number of SMEs should avail these schemes for fast growth and development.

On the occasion Islamabad Chamber of Commerce and Industry Senior Vice President, Muhammad Naveed Malik said that SMEs were the backbone of our economy as they constituted over 90 per cent of total business enterprises in Pakistan. He said SMEs contributed 30 per cent to GDP, 25 per cent to exports and 78 per cent to industrial employment that showed their important role in the economic development of the country. He said the tough collateral conditions of banks were a major hurdle for SME growth and urged the SBP to ask banks to offer soft term credit facility to SMEs that would help them to grow fast and play an effective role in strengthening the economy.