Nestle seals deal to market Starbucks coffee around the world 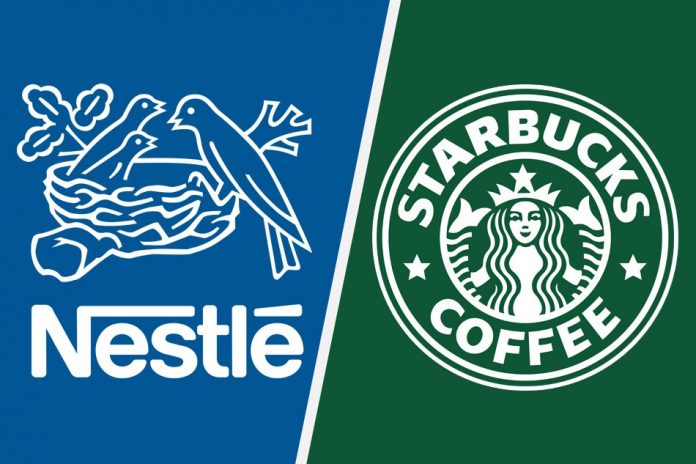 ZURICH: Nespresso maker Nestle on Tuesday said it has sealed a deal to market the products of US coffee giant Starbucks around the world, outside of its cafes.

Swiss food giant Nestle, which also produces Nescafe instant coffee, had announced in May it would pay $7.15 billion (6.13 billion euros) for the rights to market Starbucks coffee globally.

Under the deal, some 500 Starbucks employees in the United States and Europe will join Nestle, the Swiss company said in a statement.

“With Starbucks, Nescafe and Nespresso we bring together the world’s most iconic coffee brands,” Nestle CEO Mark Schneider said.

“The outstanding collaboration between the two teams resulted in a swift completion of this agreement, which will pave the way to capture further growth opportunities,” he added.

According to the statement, the deal will significantly boost Nestle’s portfolio in North America.

Under Schneider’s leadership, Nestle has made coffee a key priority in its growth strategy, particularly in the US.

Since the CEO took over in January 2017, the group has bought a majority stake in California-based high-end brand Blue Bottle Coffee and acquired Texan brand Chameleon Cold Brew.

Starbucks CEO Kevin Johnson said his firm is also set for a major boost under the deal.