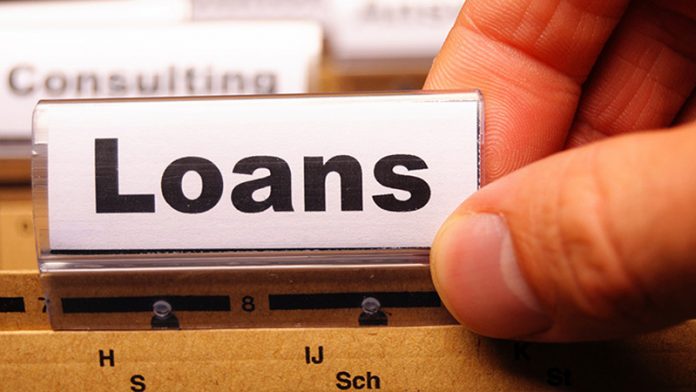 ISLAMABAD: Pakistan received $289 in financial assistance from China out of a total of $489 million in loans and grants obtained in July this year from several bilateral and multilateral creditors, according to official data released on Wednesday.

$29.14 million were obtained as grants and $439 million were loans during July from the total monthly disbursements, the data revealed.

The government had projected overall foreign assistance for FY19 to be around $9.6 billion compared to $11.486 billion in FY18.

Also, the current account deficit was estimated to decrease between $14 to $15 billion in the current financial year from $18 billion in FY18, due to a slowdown in imports especially linked to projects under the China-Pakistan Economic Corridor (CPEC).

And officials stated many of the energy and infrastructure projected had reached completion stage and pressure on imports was going to decrease in months ahead.