Will the United's Bravo be the perfect replacement for the outgoing Mehran? 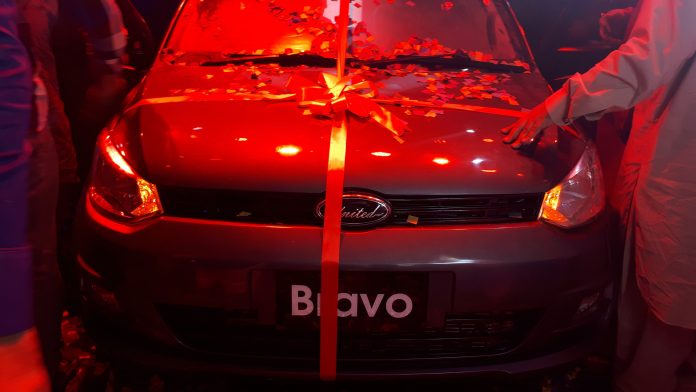 Just days after Pak-Suzuki announced that it was bidding farewell to the Mehran, United Motors Ltd has launched the highly anticipated ‘Bravo’ in a ceremony held at a local hotel in Lahore. 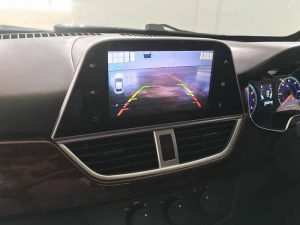 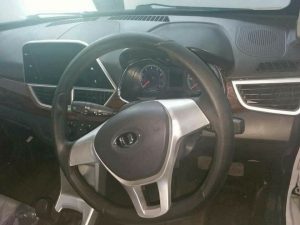 Will the United’s Bravo be the perfect replacement for the outgoing Mehran? Only time will tell.

It had sought interested parties to submit their applications for consideration by December 15, 2017. United Auto’s is engaged in manufacturing of loaders, scooters, rickshaws and bikes in Pakistan.

Also, the company had applied for copyright of vehicles design with the Intellectual Property Organization of Pakistan (IPOP).

Pak-Suzuki officially announced last week that it will stop the production Mehran’s VX variant from April, next year.

The company launched Mehran in 1989 in Pakistan, and since then, it has been one of the most popular cars in Pakistan.