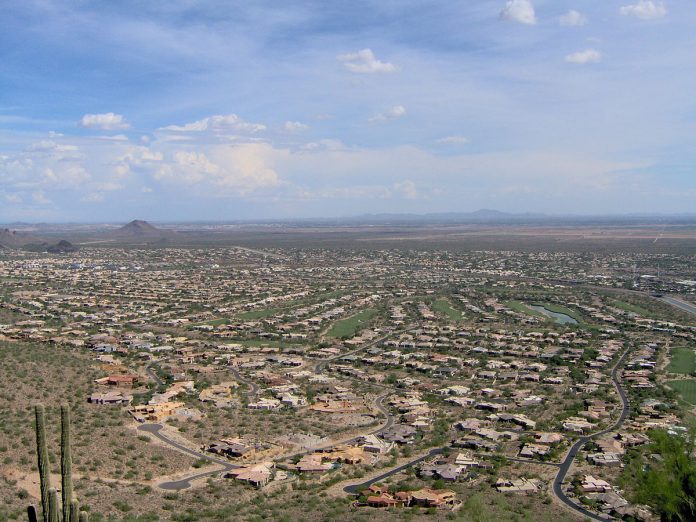 ISLAMABAD: As the Pakistan Tehreek-e-Insaf (PTI) government plans to launch the five-million low-cost housing scheme, in line with its election manifesto, a concerned department of the Ministry of Planning and Development has estimated the per unit cost of the project at Rs2 million.

According to sources, the concerned department was recently asked to give its estimates on the low-cost housing project. The department’s officials, as the sources claim, informed the government that the minimum cost of a small house could be Rs2 million – making the cost of one million units per year to Rs2 trillion.

Interestingly, the ministry’s estimates do not include the cost of land and other services required for the housing project, sources said, adding that the total cost of five million housing units in five years could be over Rs10 trillion.

“The ministry’s concerned department was only asked to give rough estimates on the housing project. The government wants to launch the project through private firms and investors. The department as per market price has estimated the price of small housing units. It is still not clear that the housing units will be based on apartments or single-story houses,” an official source told Pakistan Today. “The reason behind asking the ministry of planning was to get an idea of the total cost. The private sector will handle the entire process of launching the housing scheme.”

The cost of houses could further jump in case the prices of land and other services are included, especially when the same project is launched in megacities. The estimated one year’s cost of the project is more than what Pakistan needed for construction of Diamer Bhasha Dam (over Rs1.5 trillion).

According to an insider, the low-cost housing scheme is likely to be launched in the cities’ outskirts, but it is also expected that the same could also be introduced on government’s encroached land in mega cities like Karachi, where illegal colonies are occupied by government employees.

“In case of compensating the occupants, high rise apartments could be built on the government lands,” he said, adding that various builders, including members of Association of Builders and Developers of Pakistan (ABAD) are reportedly interested in taking part in the low-cost housing project.

Prime Minister Imran Khan had earlier held meetings with the ABAD members in Karachi and shared his idea on the housing project. He said demand for houses in Pakistan was very high and construction of five million houses will not only boost the construction sector but also bring a boom to other allied industries.

“Though the cost of the mega projects seems very difficult keeping in view overall economic situation of the country, the participation of banks, overseas Pakistanis and locals who are in desperate need of houses can make the plan successful,” said an official, adding that success of the plan is based on investors as well as facilitation on the part of the government.

Early this month, PM Imran Khan had sought within a week, a comprehensive and coherent plan of action for the materialization of PTI’s manifesto, starting with the construction of five million low-cost houses to address the lingering issue.

Chairing a meeting on the construction of affordable houses at the Prime Minister’s Office, the prime minister had said the construction plans were the priority of the government and would not only address this long-standing issue in major cities but would also promote economic growth and create job opportunities.

The PM said there was a need to simultaneously devise a comprehensive mechanism for regulating slums without dislocating the poor and ensuring provision of all civic amenities to the people in those areas. The prime minister also said the private sector should be encouraged and provided maximum facilities to all those who would be partnering with the government in the implementation of the housing programme.