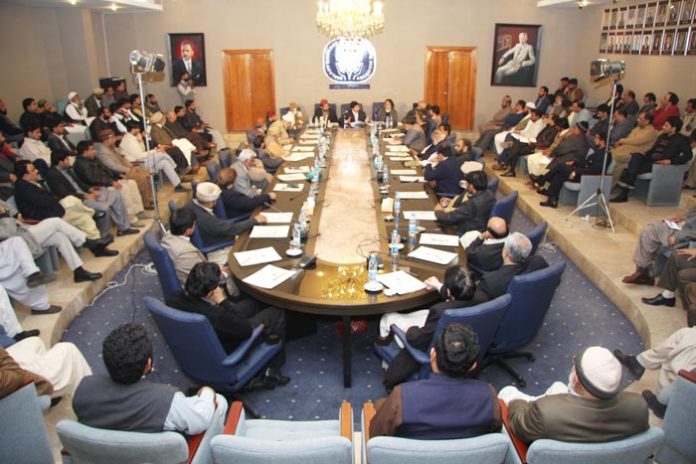 SIALKOT: The elections of Sialkot Chamber of Commerce and Industry (SCCI) would be held on Sept 24-25, it was learnt on Saturday.

Facebook
Twitter
Linkedin
WhatsApp
Email
Previous articlePak-China partnership not against any country: FPCCI
Next articlePSX gains 400 points during the week