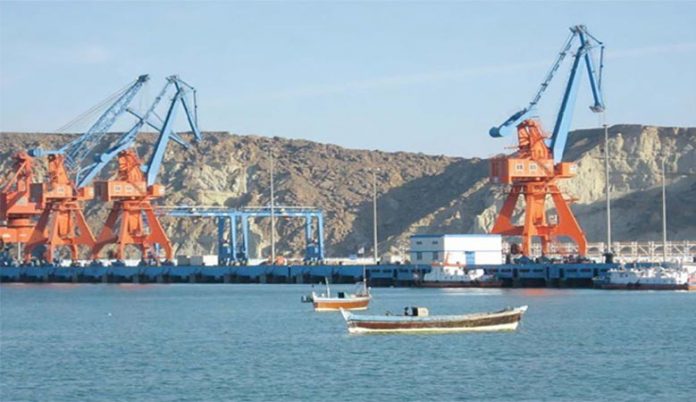 He lauded the organisation for carrying out civil engineering works in difficult and inhospitable areas by demonstrating the highest standards of competence.

Talking to FWO Director General Maj Gen Inam Haider Malik at his ministry on Wednesday, the minister said that secret to the progress of any nation lies in its strong economy, financial viability, robust industrial base, and infrastructure network. He stressed the need for timely completion of 4.4 million MGD desalination plant in Gwadar to provide clean drinking water to the people of the city.

The minister also directed the concerned officials to prepare a concept paper for installing another 5 million MGD desalination plant in Gwadar to meet the clean drinking water requirements of the area.

During the meeting, the FWO DG apprised the minister about various development projects being carried out by the organization and expressed commitment to complete all the initiatives as per agreed timelines.

The minister praised FWO for contributing to national infrastructure development and hoped that the organization would continue to contribute towards progress and development of the country.