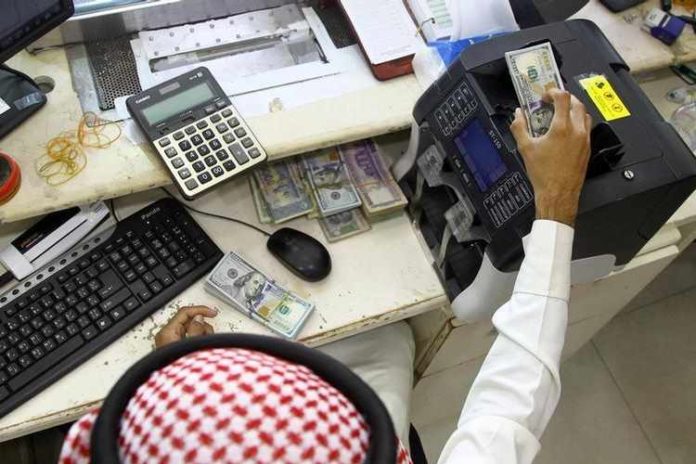 LONDON: Saudi Arabia’s debt insurance costs hit their highest since June on Friday, as tensions continued to rise over the disappearance of Saudi journalist Jamal Khashoggi at a consulate in Turkey.

US President Donald Trump said on Thursday that he presumed Khashoggi was dead and that the US response to Saudi Arabia was likely to be “very severe”.

Saudi credit default swaps which investors buy as protection against default, rose to 100 basis points for the first time since June, data from IHS Markit showed.