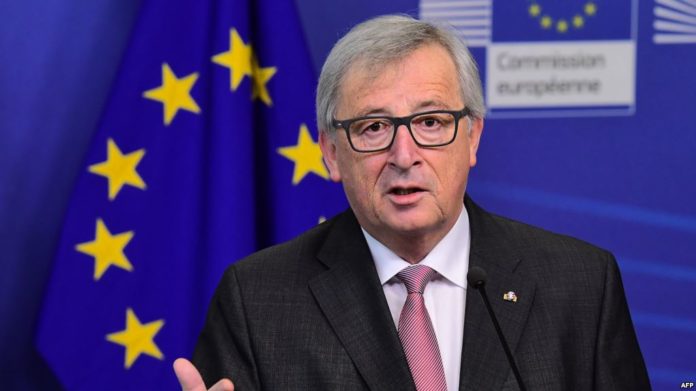 BRUSSELS: European Commission President Jean-Claude Juncker called on Asian leaders on Friday to support multilateral institutions like the United Nations and the World Trade Organisation as the best way to deal with global challenges.

The call comes as US President Donald Trump threatened to withdraw from the WTO unless it changed. Trump has complained the United States was treated unfairly in global trade and has blamed the WTO for allowing that to happen.

“Only a multilateral approach will enable us to face up to global challenges,” Juncker told 51 European and Asian leaders gathered at a summit in Brussels.

“I, therefore, reiterate our wish that we should support multilateral organisations like the United Nations and the WTO together, we should reform the WTO so that its rules better reflect new realities,” he said.