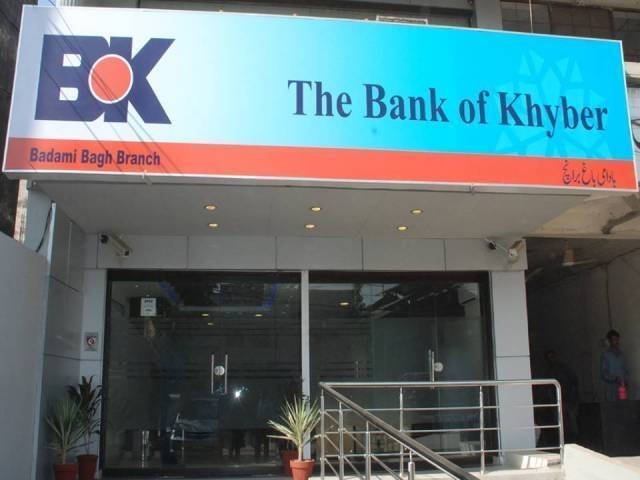 PESHAWAR: A meeting of the Bank of Khyber’s (BoK) Board of Directors was held at Islamabad to approve the quarterly results for the 3rd quarter ended on September 30, 2018.

The meeting was chaired by Khyber Pakhtunkhwa Additional Chief Secretary and BOK Board of Directors Chairman Dr Shahzad Khan Bangash.

The bank declared a profit after tax of Rs927 million for the 3rd quarter while earning from core business increased during the period mainly due to an increase in advances coupled with an increase in the policy rate. Thus, net interest income for the period showed increase over third quarter 2017 and was Rs3,900 million.

Advances of the bank grew significantly reaching Rs93,084 million. Deposits improved to Rs172,587 million while investment decreased to Rs87,863 due to return of borrowing from other banks and offloading of some government securities.

The bank’s total assets settled at Rs204,706. The board showed its satisfaction over the performance and growth in all operational areas of the bank and approved the quarterly accounts for the period ended September 30, 2018.