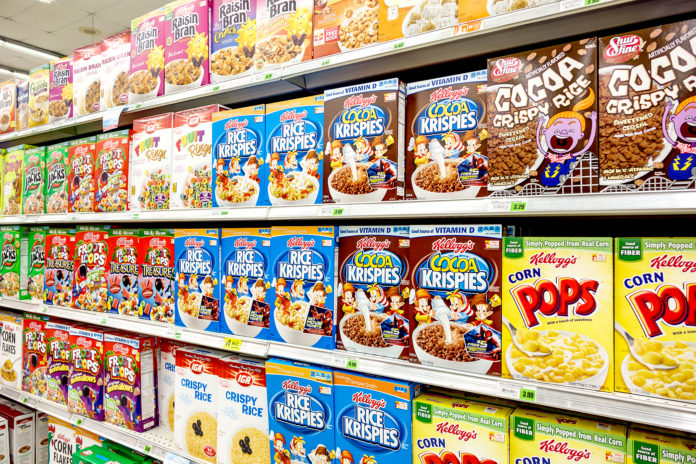 LONDON: Big brands – from Coke to Kellogg – pledged on Monday to cut all plastic waste from their operations in what the United Nations called the most ambitious effort yet to fight plastic pollution.

The initiative comes as public pressure mounts on manufacturers and retailers to pare back the deluge of plastic packaging that is clogging landfills and choking the seas.

“We know that cleaning up plastics from our beaches and oceans is vital, but this does not stop the tide of plastic entering the oceans each year. We need to move upstream to the source of the flow,” said Ellen MacArthur, the record-breaking British sailor who is behind the plastic initiative.

The pledge by 250 organisations included many of the world’s biggest packaging producers, leading consumer brands, retailers and recyclers, as well as governments and NGOs.

Signatories promised to eliminate single-use and unnecessary plastic and to innovate so that all packaging could be recycled, with targets to be reviewed regularly and updates posted on their progress to drive momentum, the Foundation said.

UNEP has estimated that if current pollution rates continue, there will be more plastic in the sea than fish by 2050, as 8 million tonnes of bottles and waste swamp the oceans each year, killing marine life and entering the food chain.

“Most efforts” till now have been focused on cleaning up plastic pollution. This commitment is about eliminating pollution at its source,” Rob Opsomer, who leads the foundation’s New Plastics Economy initiative said.

Erik Solheim, executive director of UNEP, described the commitment as “the most ambitious set of targets we have seen yet in the fight to beat plastics pollution.”

Last week, the European Parliament voted for a complete ban on single-use plastic items, including straws and cutlery, in a bid to curb pollution.

Three of the brands that signed up, Coca-Cola, PepsiCo and Nestle, were recently named the world’s worst plastic polluters, according to an index by the Break Free From Plastic movement.

In North America, these three brands accounted for 64 percent of all plastic pollution identified in cleanups, according to the analysis.

“We are focused on improving the sustainability of all of our packaging, regardless of the type, and increasing the amount of recycled and renewable material,” Ben Jordan, senior director of environmental policy at Coca-Cola, told the Thomson Reuters Foundation.

PepsiCo said it had made a number of pledges in a bid to “build a PepsiCo where plastics need never become waste”.

“Protecting our planet is hugely important to us. We are committed to achieving 100 percent recyclable, compostable or biodegradable packaging by 2025,” PepsiCo spokesman Gian-Carlo Peressutti said.