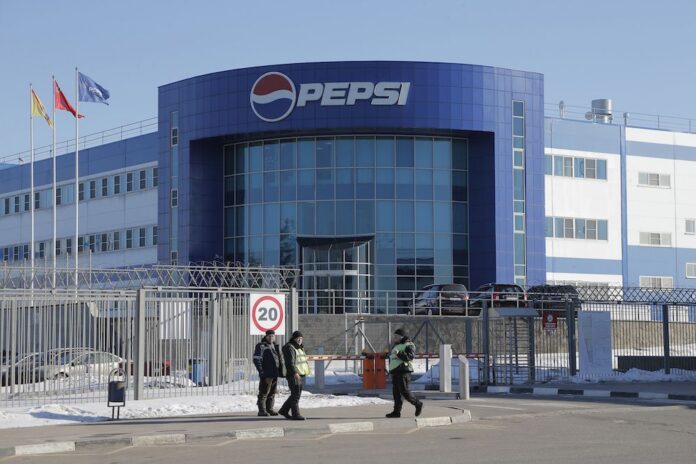 JOHANNESBURG: US beverage and food giant PepsiCo has agreed to buy South Africa’s Pioneer Foods for about 24.4 billion rand ($1.8 billion), a company executive said Friday, in a bold move into the African market.

“This transaction is all about growth. We are looking to expand our footprint,” PepsiCo executive Eugene Willemsen, who will head up the operation from Cape Town, told Bloomberg News.

He said that the company was seeking to expand aggressively in sub-Saharan Africa, a region which is expected to double in population to 2.2 billion people by 2050.

The purchase will add local brands such as Weet-Bix breakfast cereal and Ceres fruit juice to the PepsiCo roster that includes Frito-Lay, Gatorade, Pepsi-Cola and Tropicana.

PepsiCo offered 110 rand a share for Pioneer, a premium of about 56 per cent.

A joint statement said that Pioneer Foods had “a robust, locally relevant product portfolio” to offer to PepsiCo, which would gain “a solid beachhead for expansion” from the deal.

Pretoria-based Pioneer Foods exports to 80 countries in Africa and beyond, and has joint-ventures in Namibia, Botswana, Kenya and Nigeria.

Pioneer has been struggling in South Africa’s weak consumer market, but Willemsen said PepsiCo was “very positive” about the country’s prospects.