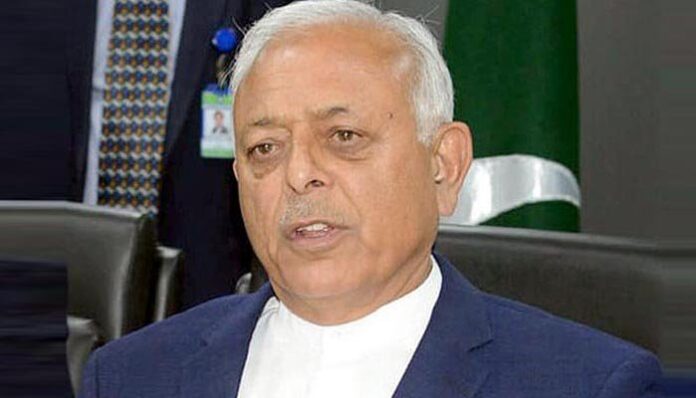 KARACHI: The aviation minister has said that Pakistan suffered loses of over Rs8 billion ($50 million) from airspace restrictions imposed since February which affected hundreds of commercial and cargo flights.

Pakistan closed its airspace after an attack in Indian-controlled Kashmir, which led to clashes between the nuclear-armed powers, adding flight time for passengers and fuel costs for airlines.

“Over eight billion rupees worth of losses have been suffered by the Pakistan Civil Aviation Authority,” Ghulam Sarwar Khan, Pakistan’s aviation minister told a press conference in Karachi.

“We don’t have exact figures of losses of their (Indian) civil aviation authorities but its more than ours,” Khan added.

Pakistan reopened its airspace to international civil aviation on Tuesday.

“Airspace restrictions were from both sides and it has been lifted by both countries,” the minister said.