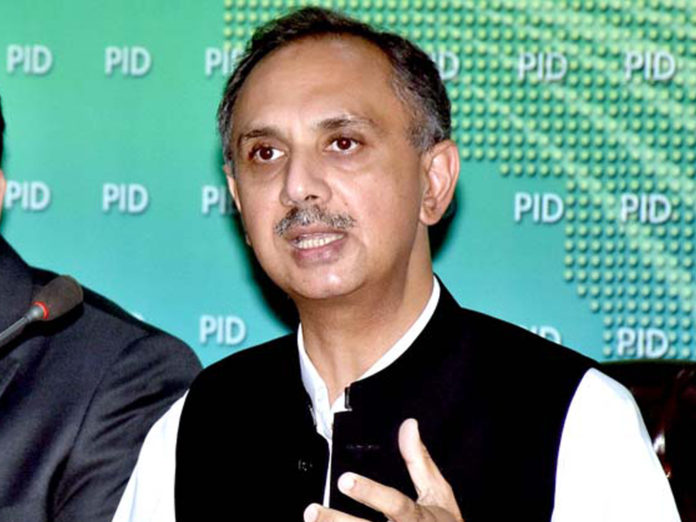 Talking to Ambassador of France to Pakistan Dr Marc Barety, the minister said his government planned to reform the energy sector on modern parameters, especially the transmission and distribution sectors.

The minister apprised the ambassador that Pakistan was endowed with rich energy resources including a vast potential of solar energy, and a long wind corridor which offers inexhaustible supply of renewable power.

He also informed him that under the visionary leadership of Prime Minister Imran Khan, the present government has constituted a task force comprising of energy experts to overhaul this power sector.

“All the bottlenecks hindering investment in the energy sectors would be removed and complete inventory of all available projects would be displayed on website of Private Power Infrastructure Board (PPIB). To minimize line losses and streamline the distribution system, the government will immediately invest approximately 900 million dollars in this sector,” he affirmed.

Highlighting the strong ties between France and Pakistan, Omar Ayub Khan said that both countries shared cordial relations and emphasized the need to extend these ties from trade and economic domain to cooperation in the field of energy.

The French ambassador appreciated the plan of present government to harness clean, green and renewable energy potential and informed that several French companies were interested to invest in the power sector. He said that France would look into all possibilities of cooperation with Pakistan in the field of renewable energy.