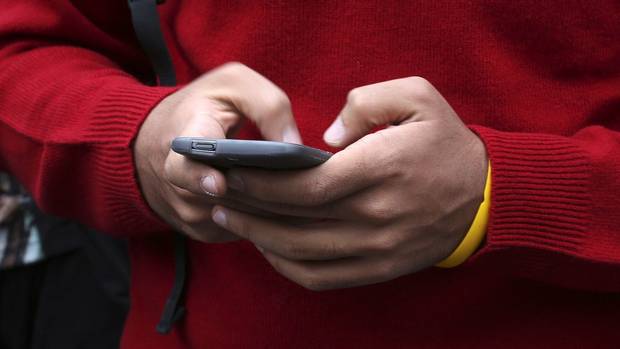 ISLAMABAD: The subscriber base of cellular mobile operators has recorded a reasonable growth as they attracted around 1.5 million new customers to their networks in the first quarter of the current fiscal year.

The main reason behind this addition was a surge in the demand of mobile internet among users throughout the country.

The indicators issued by Pakistan Telecommunication Authority on the total mobile phone subscribers showed that till June 2018, the number of total subscribers was 150.2 million while it increased to around 151.7 million by September 2018.

The growth of cellular phone users availing mobile internet service was seen due to the migration of customers from using voice and tax services to data services. New users, who belong mostly to a younger age group and live in urban areas, are increasingly making use of the mobile internet for social media and video-broadcasting sites.