What the Panjgur airport incident tells us about nepotism in PIA 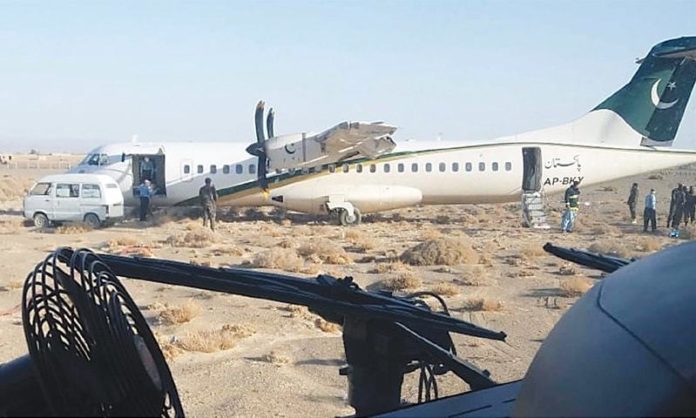 LAHORE: The recent incident at the Panjgaur airport on November 9, that saw the tyre of Pakistan International Airline flight PK517 burst while landing and subsequently sending the ATR plane into an overrun, has revealed nepotism at play pertaining to the hiring of pilots in the national carrier.

“There have been allegations of gross irregularities and nepotism in the PIA recruitment, including that of pilots. Both the pilots who were flying the PK517 flight on November 9 are sons of former PIA employees namely Captain Musawwar Sandhila and Captain Ziaul Islam,” sources disclosed while speaking to Profit.

Sources further said that the pilot flying the PK661 flight from Chitral to Chaklala airport, which crashed in December 2016, killing 47 passengers including the acclaimed singer and religious figure Junaid Jamshed, was also the son of a former PIA employee.

“It is no coincidence that two accidents were being operated by pilots who were sons of PIA employees,” sources added.

Talking about the incompetent flying skills of the of the pilots flying the PK517 flight on November 9, sources said that the aircraft touched down after consuming almost half the runway, hence sending it into an overrun. 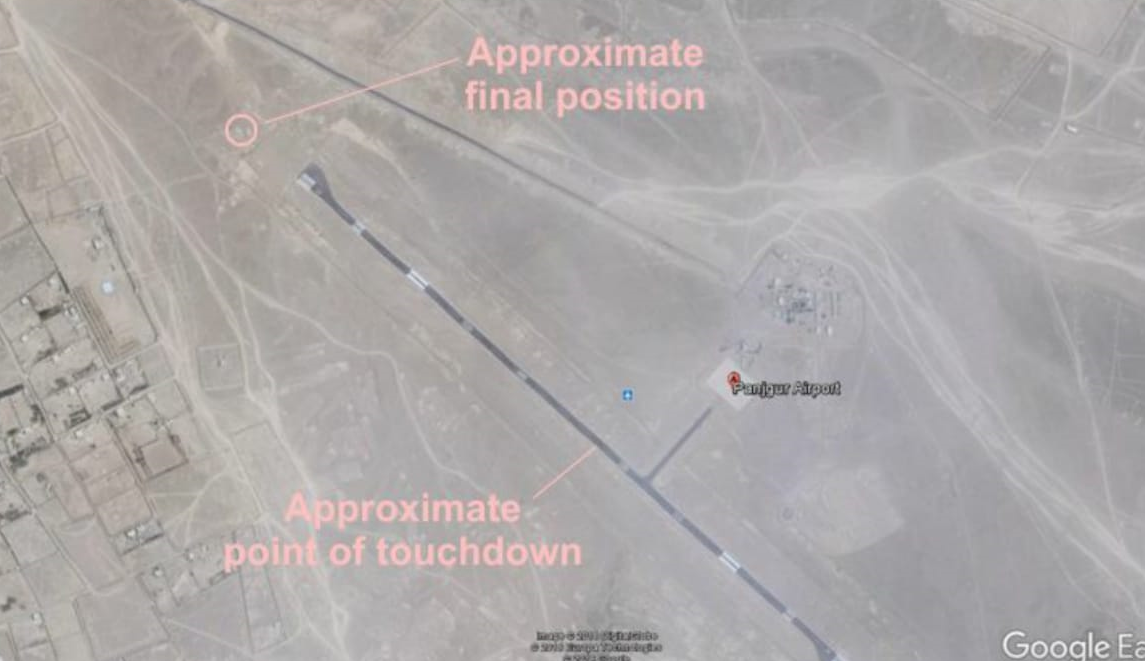 In the aftermath of the crash landing on November 9, the ATR plane had to be tugged back to the runway with the help of a tractor provided by a private construction contractor, due to the non-availability of a hydraulic crane and tug master at the airport. “CAA should not have permitted operating such a flight to an airport like Panjgur where there are no maintenance facilities nor equipment to handle emergency situations which is the responsibility of airport authority who charge Landing Fee,” states a civil aviation expert.

Currently, PIA is overstaffed, employing over 13,000 employees despite having only around 32 aircraft in operation. The problem is intensified by the fact that a large proportion of the existing workforce is incompetent, and the airline faces legal challenges when it comes to firing them and hiring more competent people in their place.

“For 32 aircraft, I have 13,000 people. Half of my day is spent dealing with them. The problem is severe. When I do need people, they do not possess the skills. When I go to the market to hire for those skills, I face legal challenges. Those are the two main problems. The third is discipline. For the kind of behaviour our staff routinely get away with, you would lose your job at Emirates the same day,” PIA’s former chief executive officer had said in an interview with Profit in July this year.