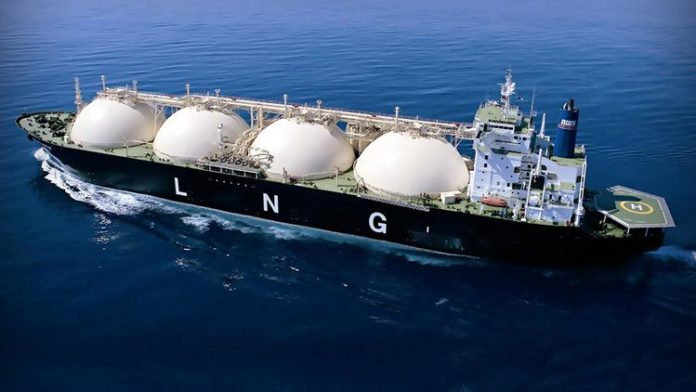 ISLAMABAD: Despite an increase in the demand of gas, Pakistan LNG Limited (PLL) has arranged only two cargos of Liquefied Natural Gas (LNG) instead of six LNG cargos, it was learnt on Wednesday.

Sources in the power sector informed Pakistan Today that PLL was to import six cargos of LNG to the country in November but it has so far managed to bring only two cargos, causing a monthly loss of over Rs2 billion. They said that PLL has failed to bring the agreed number of LNG cargos to the country during the last seven months, accumulating the total loss to Rs14 billion.

It is pertinent to mention that at present, six LNG cargos are being imported by Pakistan State Oil (PSO), while only two cargoes are being imported by PLL to meet the gas demand. It has been noted that the import of LNG to the country will help reduce the shortage while additional LNG cargoes would be made available only in January and February next year to satisfy the gas demand.

The sui gas companies (SNGPL and SSGCL) have already started gas load shedding despite the fact that the economic Coordination Committee has so far not taken any decision about gas load management and had deferred the matter till next meeting.

The demand for gas in winter escalates manifold and the system gas, ranging between 3.8BCFD 4BCFD, is not enough to cater to the needs of the domestic sector. Due to the gas shortage during the last winter, excess LNG was diverted to the domestic sector to cater to the household needs as well as to save people from the adverse impacts of the season. However, during this winter season, the gas consumers, particularly the domestic consumers of Punjab, will face the worst shortage of gas owing to less LNG import.

Similarly, the use of furnace oil has increased in power plants following a reduction in the consumption of liquefied natural gas (LNG) for electricity generation.