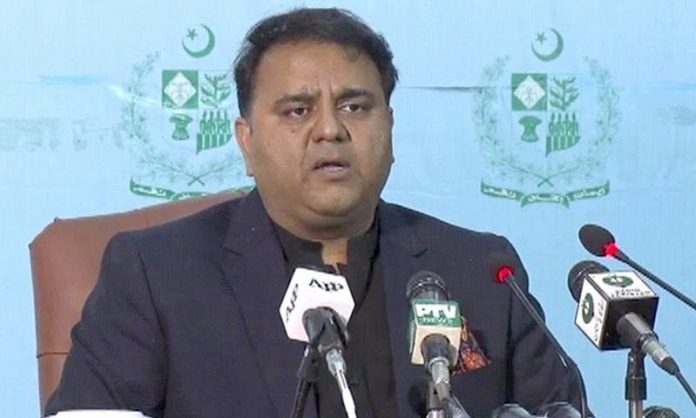 Information and Broadcasting Minister Fawad Chaudhry said on Saturday the government, during the last ten years, had transferred Rs1,500 billion to Balochistan as per statistics shared by the Ministry of Finance.

“Exact figure transferred to Balochistan as per Hamad Azhar (Minister of State for Revenue) in last ten year is Rs1500 billion only from the federal kitty which does not include provincial taxes,” the minister posted on his twitter account.

Fawad regretted that whenever those who remained in power were asked about utilisation of the transferred money, “they said that the democracy and dignity of the parliament was under threat”.