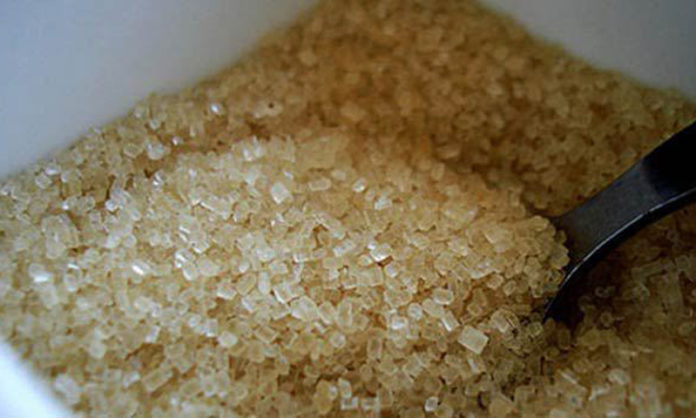 ISLAMABAD: The Federal Board of Revenue (FBR) seems helpless to take action against the mighty sugar mafia involved in tax evasion, sources said on Thursday.

“Few sugar mills are evading taxes but the FBR has kept a mum on the matter,” sources said, adding that the tax department had conducted an analytical study on all sectors except sugar.

Sources said that on November 7, the high ups of the tax department had given a detailed presentation to the Economic Coordination Committee (ECC) regarding tax evasion in the sugar industry.

“Presently, 82 sugar mills of the country are producing sugar with the production capacity of 6.8 million tonnes per annum, as compared to the national consumption of 5.3 million tonnes per annum,” the incumbent FBR chairman said during the meeting, suggesting the formulation of a revised mechanism to ensure recovery of full amount from the industry.

Subsequently, the ECC had directed FBR to place the matter before the Cabinet after consulting the stakeholders within one week.

It was revealed during the meeting that the sugarcane production accumulated to 3.6 per cent in agriculture’s value addition and 0.7 per cent in the overall GDP. Pakistan is ranked 5th in respect of acreage and production, however, its level of yield is ranked 53rd in the world. Average yield of sugarcane in Pakistan is 620-700 maunds per acre which is much lower as compared to other cane producing countries.

It is pertinent to mention that the ministry shared with the ECC on Thursday a report on value chain of sugar and the forum has directed National Food Security minister and Industries adviser to hold a meeting with the Pakistan Sugar Mills Association (PSMA), and resolve the issues of pending payments to sugarcane growers as well as difficulties faced by the millers in view of surplus stocks, possibility of their export and redressed of liquidity issues.

Sources claim that despite government meetings and subsequent directions in this regard, few sugar mills continue to evade tax, adding that they are also successful in holding the payments of the struggling sugarcane growers.

A tax department spokesman told Pakistan Today that the department completely understood the entire sugar mills situation and government orders in this regard, adding that a mechanism is being prepared to curb such practices in the sugar industry and it will be tabled before the government soon.