Four more trains to be inaugurated on Friday 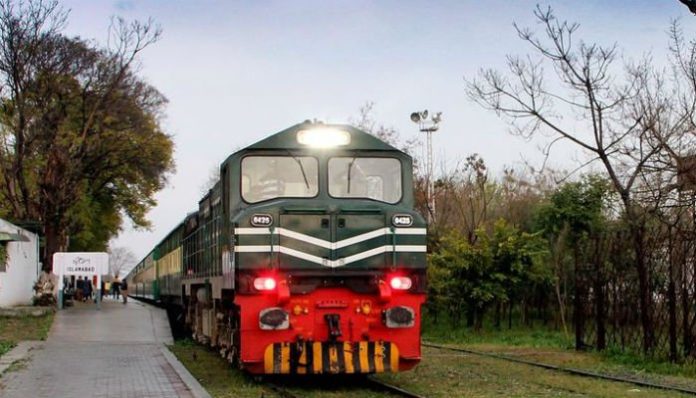 ISLAMABAD: The railways’ ministry will start four more trains from Friday to facilitate the passengers of different cities of the country which would accomplish the task of starting 10 new trains in the first 100 days of the government.

The trains which are going to be inaugurated include Sindh Express (Karachi to Sukkur), Shah Abdul Latif Bhittai Express (Karachi to Mirpur Khas), Faisalabad Express and Rehman Baba Express (Peshawar to Karachi), according to a press release issued by the ministry on Thursday.

Sindh Express will cover the stations of Karachi Cantt, Landhi, Hyderabad, Tandu Adam, Shadadpur, Nawab Shah, Khairpur and Sukkur and its ticket for the economy class will be Rs470.

Faisalabad Express has been stretched to Multan and now its routes include Multan, Khanewal, Shorkot and Faisalabad. Its economy class fare till Multan will be Rs260.