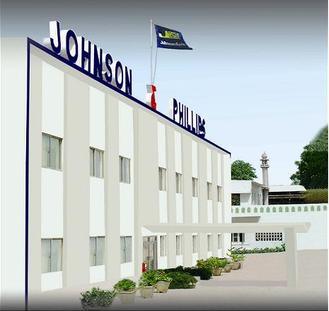 LAHORE: Next Capital on Tuesday announced its clients’ intention to acquire an additional 49.9%  majority stake in Johnson and Phillips Pakistan Limited which manufactures, installs, and sells electrical equipment for government and semi-government organizations in the country.

In a notification sent to the Pakistan Stock Exchange (PSX), Next Capital said, “On behalf of our client, Mr Muhammad Anis Mianoor, we Next Capital Limited, hereby submit acquirer’s public announcement of intention to acquire additional 49.90% shares of Johnson and Phillips (Pakistan) Limited.”

The notification stated that the acquirer already had a 9.4% shareholding in Johnson and Phillips (Pakistan) Limited.

Furthermore, Next Capital Limited said it had been appointed as manager to the offer by the acquirer and the public announcement of the intention to acquire would be published in one English and Urdu newspaper.

If the acquisition is approved, the acquirer will hold a 59.3% majority shareholding in Johnson and Phillips (Pakistan) Limited.

Also, its loss per basic and diluted share was Rs9.02 during the year ended June 2018 against Rs12.94 the year before.

Johnson and Phillips (Pakistan) Ltd was founded in 1948 and has been present for seven decades in the country and is headquartered in Karachi.

It has a market capitalization of Rs343.90 million and counts itself amongst the first foreign company to have opened an office in Pakistan after independence in August 1947.