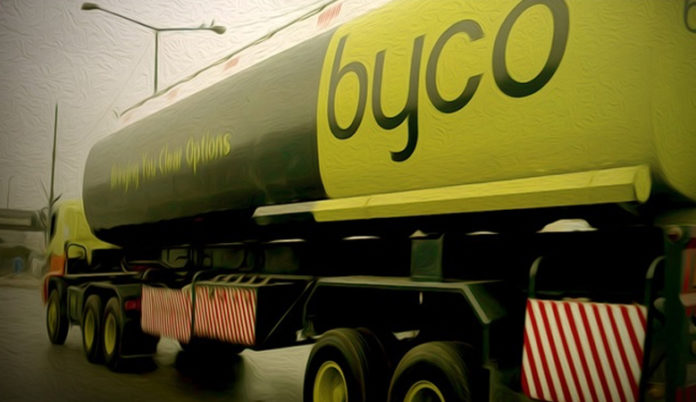 The refineries sector in Pakistan experienced a tough quarter due to rising crude prices and Pak Rupee depreciation. This squeezed the profitability of the sector, however, Byco managed both the risks better than the industry peers.

Byco Petroleum generated a gross profit of Rs1.7 billion in the first quarter. The net profit for the quarter was Rs397 million, or Rs0.07 per share. There had been an increase in manufacturing expenses as compared to the same period last year mainly due to the startup of the two units of the company i.e. reformer and isomerization.

Although Byco Petroleum is not immune to the industry-wide challenges, the company has much more to accomplish and is confident in its ability to create value for its shareholders, customers, and all other stakeholders.