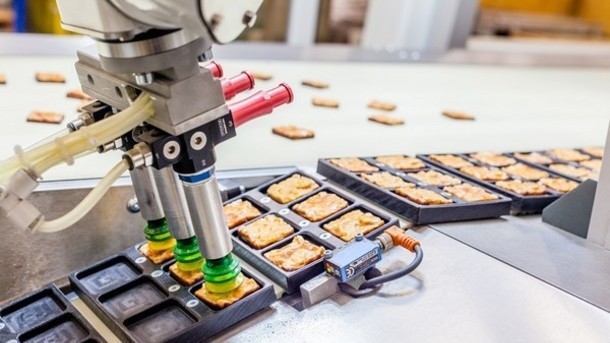 ISLAMABAD: The creation of various food authorities and subsequent enforcement of different laws by provinces have started impacting interprovincial trade across the country.

As the provinces, following the 18th constitutional amendment, are reluctant to accept the rules of the federation with regard to food standards, the Council of Common Interest (CCI) has taken up the issue and asked the provinces and centre to develop a consensus for the betterment of the industry.

According to available documents, a high-level committee constituted by CCI held its meeting on November 22 to formulate national food standards, including registration of manufactures and trading houses, conformity assessment i.e. enforcement of standards, and revamping of Pakistan Standard and Quality Control Authority (PSQCA).

After due deliberations, the committee asked the ministries and concerned departments to give their brief input on the subject in order to reach a consensus over harmonization of food standards in the country.

The CCI further decided to constitute a committee to resolve the constitutional and legal ambiguities, review provincial food authorities’ acts and to suggest a mechanism for enforcement of applicable technical regulations.

Sources said that the formulation of multiple standards by provincial food authorities has created confusion among the centre and provinces. Food industries, especially edible ghee and oil manufacturing industry, dairy industry, packaged spices industry and other food processing industry, were confronted with business risks due to the absence of harmonized standards, they added.

Licensing/registration of food products was also an issue which needed to be resolved, sources said. “A food industry requires more than four licences to supply its products to different areas of the country, which is impossible,” they added.

Punjab and Sindh, which have formed their own food authorities, were reluctant to accept the regulation of food laws and standards set by PSQCA, which is a federal government’s authority responsible to ensure quality of food items across the country.

As per the PSQCA, the law has mandated the authority to include food items and non-food items in Compulsory Certification Mark Scheme under which the authority has so far notified 105 mandatory items including 40 food items. Once an item is included in the scheme, the same is also notified in World Trade Organization (WTO).

Officials of food authorities from KP and Balochistan have also emphasized on giving the right of implementation/enforcement of standards to provinces. They were of the view that the standards established by PSQCA were not up to the mark and even not available on PSQCA’s website.