‘Pakistan can save $8.4bn per annum through power sector reforms’ 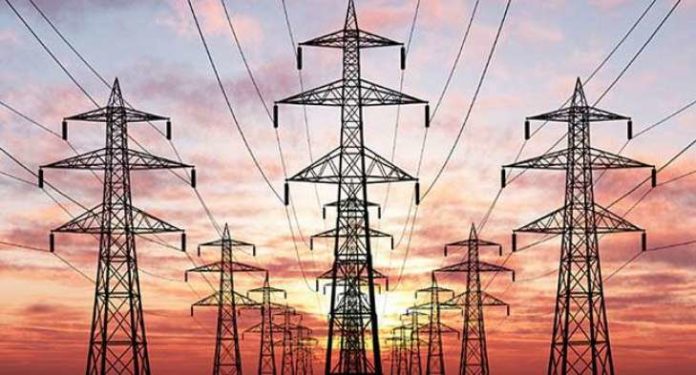 ISLAMABAD: Pakistan’s power sector suffers from inefficiencies that cost the economy $18 billion or 6.5 per cent of the GDP in the fiscal year 2015, according to a new World Bank report.

It said reforms could save Pakistan’s economy $8.4 billion in business losses and could increase total household incomes by at least $4.5 billion per annum.

The report titled, ‘In the Dark: How Much Do Power Sector Distortions Cost South Asia’, stated that Pakistan has made great strides in expanding electricity access and capacity, as 91 million more people received electricity for the first time since 1990. However, up to 50 million people still do not have access to grid electricity while frequent load shedding has damaged their businesses, health and subsequently their living standards.

“Pakistan can boost economic growth and job creation by overcoming inefficiencies in its power sector,” said World Bank Country Director for Pakistan Illango Patchamuthu. “Reforms that address these distortions can make better use of the existing facilities. The focus should be on elimination of waste, shift towards cleaner energy and private investments.”

Almost a fifth of electricity generated in Pakistan is lost to poor infrastructure, faulty metering and theft, the report stated, adding that load shedding is caused by high cost, losses and subsidies, which compromise investments and the ability to procure fuel.

“A lack of grid electricity also impacts health, as it leads to greater use of kerosene lamps, causing indoor air pollution that is linked to respiratory infections and tuberculosis risks,” it noted.

The report argues that reforms that focus solely on liberalizing energy prices would lead to an excessively high cost of electricity because of inefficiencies in the system, thus negatively impacting the poor and vulnerable.

For the benefit of consumers, reforms should focus on rationalizing consumer prices for electricity and gas to reflect supply costs; and social assistance to help vulnerable populations cope with increased energy prices. Increased access to reliable power must be made a priority.

“If well designed, these reforms will directly benefit the poor by increasing access, improving reliability, and reducing cost and pollution,” said World Bank Senior Economist and author of the report Fan Zhang.