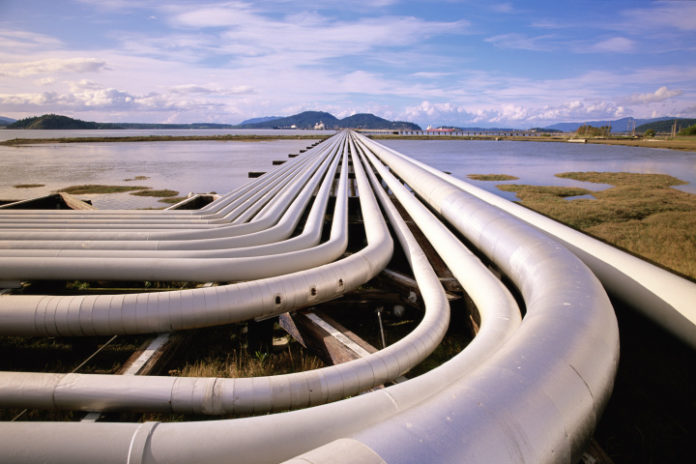 ISLAMABAD: As winter sets in and the gas shortage deepening, the Oil and Gas Regulatory Authority on Thursday approved a much-required network code to permit the private sector entities the use of state-owned gas pipelines.

The approval of the network code was amongst the last conditions for permitting private-sector entities the use of gas pipeline transporting system, which would finally challenge the hegemony of state-owned gas utilities on the marketing and distribution of gas in Pakistan.

Due to continuous delays in approval of the network code by Ogra and the previous PML-N administration, it caused millions of dollars invested in various gas projects to be stalled because of the dominance of gas utilities.

A statement issued by Ogra on Thursday said it had approved the network code submitted by the Sui companies in pursuance to Rule 11 of OGRA Gas (third party access) Rules 2018 with the objective of establishing a uniform contractual (operational) framework for the third-party access arrangements in the country and the use of gas pipeline transportation systems.

This will promote the development of a competitive gas market by applying uniform principles to the relevant parties.

It is expected that with an opening of the country’s gas market to third parties will promote import of liquefied natural gas and facilitate growth in the natural gas sector of the country. TPA regime will address the energy shortfall of the country, secure energy supplies for the growing domestic demand and promote economic growth by enhancing competition in the gas market.