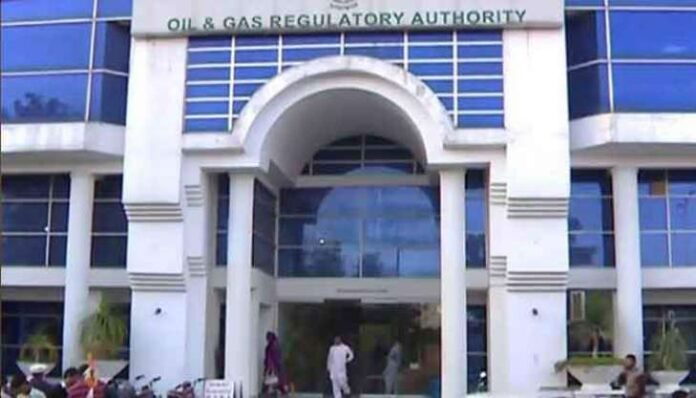 ISLAMABAD: The Council of Common Interests (CCI) on Thursday directed the Ministry of Petroleum and Natural Resources to explore the possibility of providing a suitable mechanism through which provinces may provide their inputs to the Oil and Gas Regulatory Authority (OGRA).

The meeting of the CCI chaired by Prime Minister Imran Khan considered proposed amendment in the OGRA Ordinance, 2002, as suggested by Government of Sindh.

According to documents, the Sindh government has proposed amendments in sub-section 3, 5, 6,7,8,10,12 of Section 3 of OGRA Ordinance 2002. The proposed amendments envisage provincial representations in OGRA, with one member coming from each province.

Under present legislation, the appointment of members of the authority is made on the basis of a stringent criteria mentioned under Section 3 of the OGRA Ordinance 2002. Moreover, hiring of top management is done through a strenuous exercise of sifting through candidates after advertising the position to ensure transparency.

The bill had sought representation for provinces in OGRA with one member coming from each province. At that time, the Cabinet Division had not supported the bill on the grounds that OGRA is a highly technical authority and its members have specialised qualifications and experience in relevant fields. The former prime minister had approved the Cabinet Division’s proposal to oppose the bill.

After the 18th Amendment in the Constitution of Pakistan, 1973, the provinces have been vested a joint and equal role, responsibility and function in the executive and regulatory domain in matters related to mineral oil and natural resources. However, this can only be made possible if any regulatory mechanism provides equal representation to all the provinces.